Some of you may know Chris Taylor for the rockets he's flown, and for his NARAMLIVE.com and RocketryLive.com websites where he has posted daily photos and videos while attending various hobby rocketry events.

Anyway, the last few years, Chris has gotten into doing 3D printing. I first saw him with some 3D printed rocket parts about 10 years ago. What I did not realize until early 2018 was that he has created a LOT of 3D print videos, most of which are reviews, tips (such as bed-leveling), and some plain fun 3D print objects. 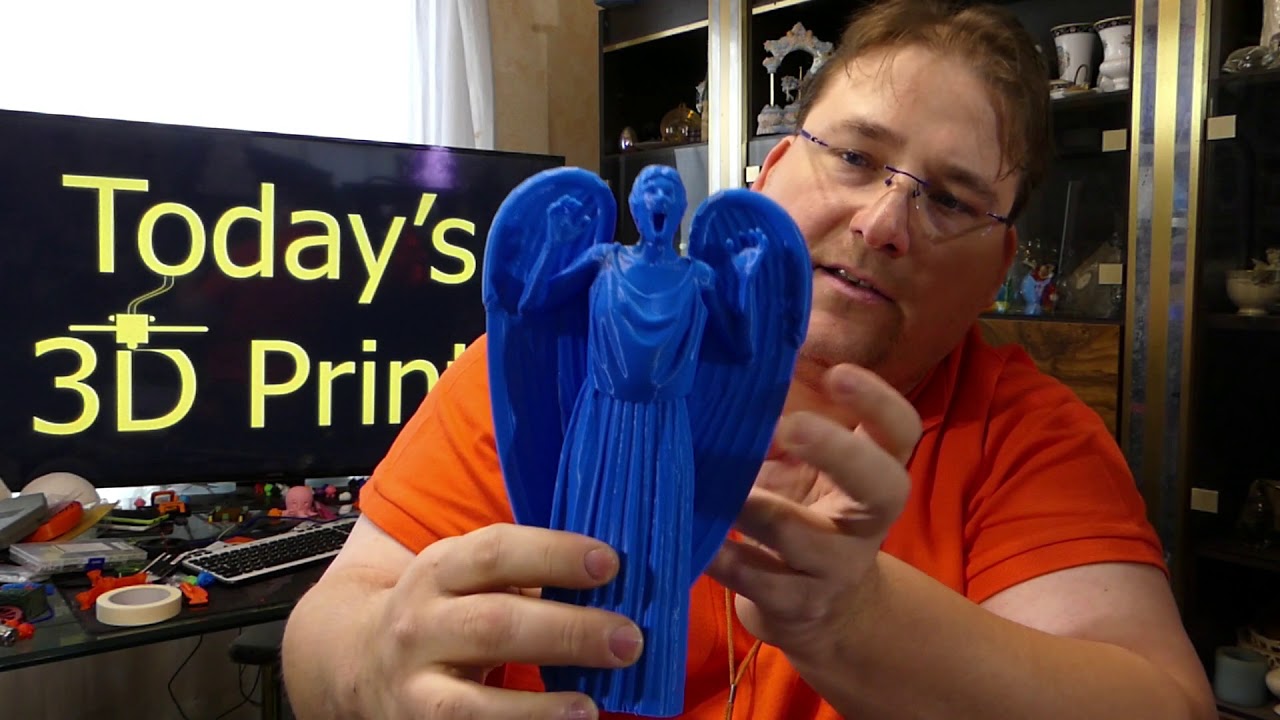 Creality CR-10S unboxing and set-up. This video has over 5800 views.
And how to get it going, including bed-leveling basics.
Mars Lander 3D print (from the file by Mech-G, who later modified his files for my Mars Lander Quadcopter project).
If you like his channel, please subscribe.

Also, he has a Patreon page which is even more useful for him:
https://www.patreon.com/nerys71

The most recent videos are ones documenting his move from Pennsylvania to New Mexico. He bought an OLD schoolbus, removed all the seats but two, and used that as a one-way moving van for everything he could fit into it. He ought to have new content soon (He did record a lot of videos before he left, to post while he was offline for the trip and move-in). He completed the drive about 3 weeks ago, but has had to put a lot of time into getting his fixer-upper house fixed up.
He has a Twitter account, BTW: https://twitter.com/nerys

It occurred to me now to post about his channel, as I am thinking of getting a 3D printer. After googling for some in my price range (and some a wee bit above that), and on TRF, I decided to check out what Chris had to say about some I'm considering, and what it's like to do the set-up (I'd never get one that required multi-hour total assembly, with many things for a newbie to do poorly). And having seen some of his 3D print videos again, I realized I ought to post this thread to make many here aware of Chris's channel, for those who didn't already know.
Last edited: Sep 16, 2019
You must log in or register to reply here.
Share:
Facebook Twitter Reddit Pinterest Tumblr WhatsApp Email Link