Sympathies for those being flooded

For those millions of people in the flood plains from record rain and record setting creeks and river highs...
You have my Sympathies, I wish and hope that your recovery is swift and complete.

With global warming, melting ice packs, raising ocean levels, there is much more weather being experienced.
I fear this is just the beginning of more to come.
As I've seen scenario's of what a future might hold with rising global temperatures, It has to start somewhere.
Once in 100 year floods are going to become the normal, and 90% our population is based on or near water.
Look around Google Earth. You'll find population densities in valleys on large scale wash outs inland.
Even in the desert, on a large scale that is where the populous is. Look at Los Vegas for example.
Major cities on the oceans are near river outlets. Even the great lakes have large cites at river outlets.
Our country was set up at a time the best way to get around was by water, and it hasn't changed.

Flood insurance is constantly raising to the point it isn't affordable.
Yet, they are running in a deficit which seams to keep growing.
Our aging damns and levy's were never built for which they are experiencing.
Droughts for years, followed by record snow, rain and flooding. Mother Nature is not happy with us.
I use to think these people called preppers where just paranoid people.
I am now asking myself, "Is Paranoia may be a good thing"?
Last edited: May 4, 2017

It's getting very close to home this year..
While it isn't happening in downtown Montreal, many suburbs on the island on Montreal, along the banks to the St. Lawrence, Ottawa, and Prairie rivers are feeling the water's rise.

We now have over 100 roads and highways closed here in St. Louis. Flooding is really bad here. Luckily, I'm in an area that's on high ground in West County. These are from all around where I live. My oldest works at Six Flags, and he hasn't been able to go to work. 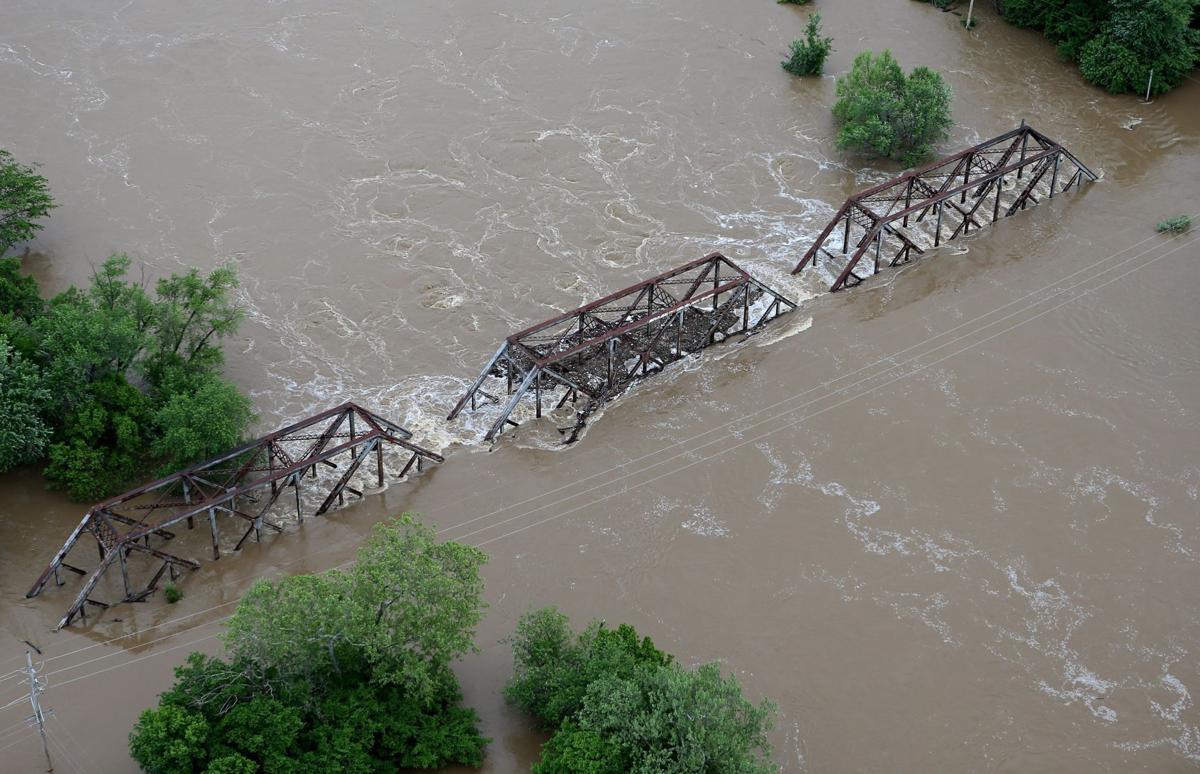 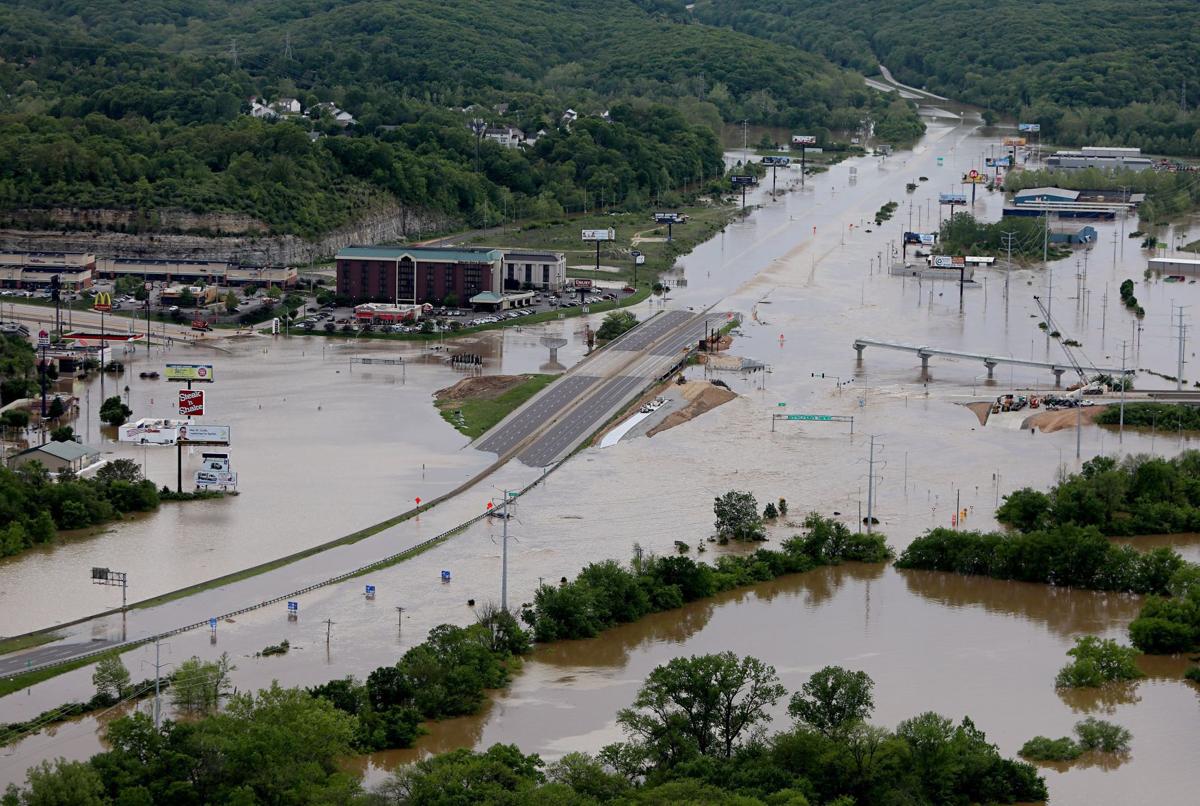 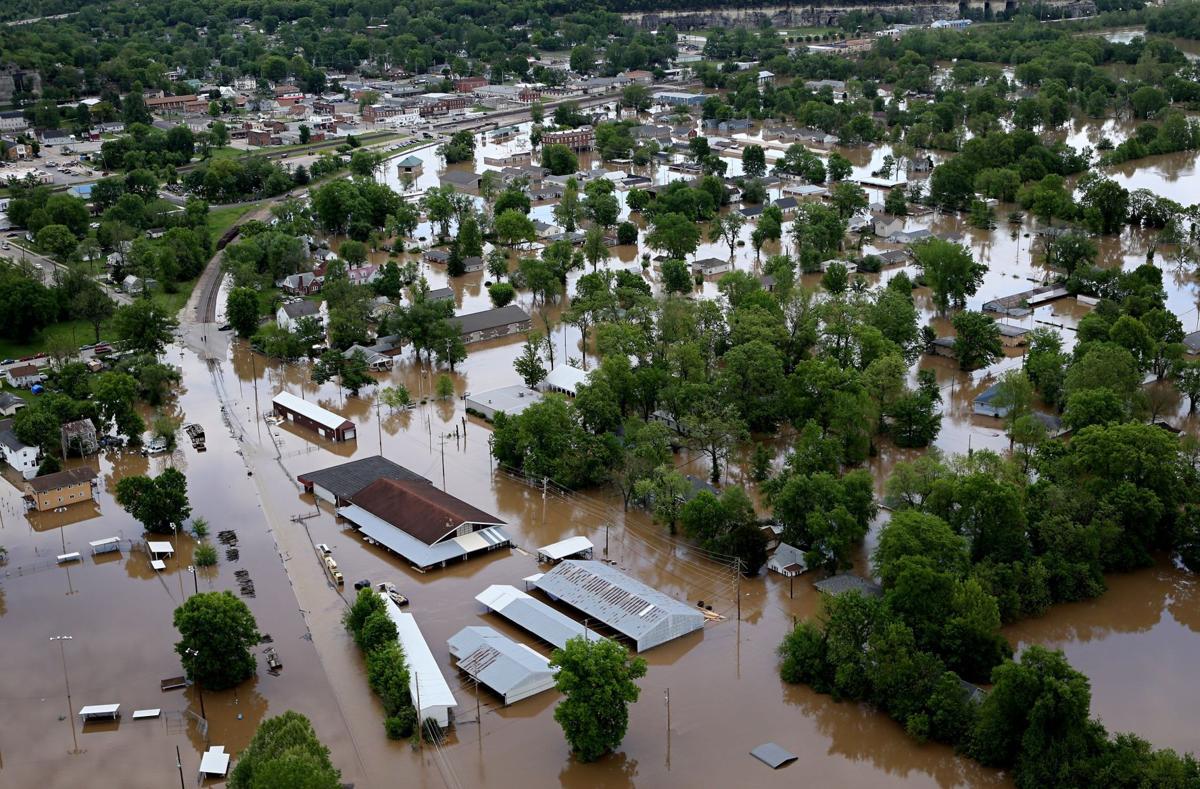 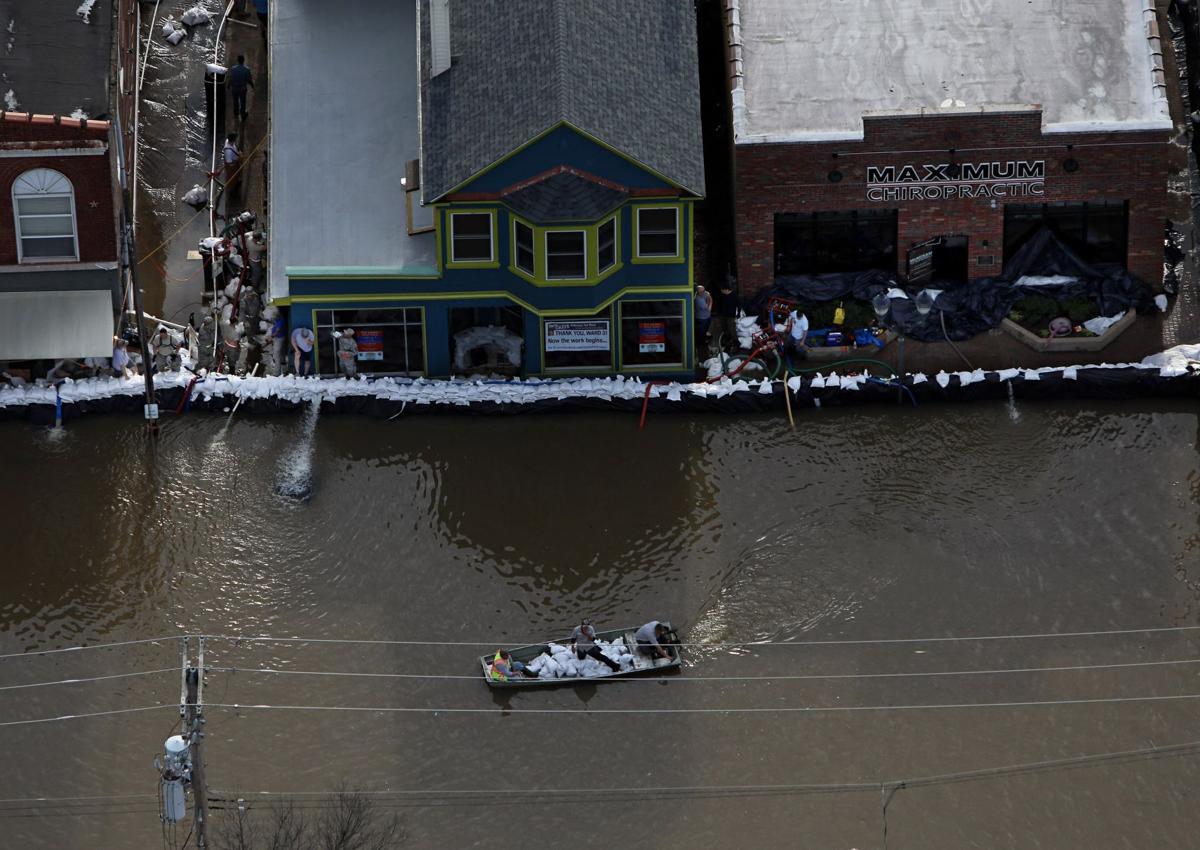 I was eating at that red restaurant in the 2nd photo down about 10 days ago. Holy Cow! Does anyone know how the Jefferson Barracks on the Mississippi River is doing? They are at I-255 and right on the state line, where the bridge goes over the Mississippi.

That is so terrible for everyone.

mccordmw said:
We now have over 100 roads and highways closed here in St. Louis.
Click to expand...

Dang, that bites. Columbia MO isn't having it that bad though record rains have happened on a couple days. On was close to twice the previous record from 1880-something.

COLUMBIA  As floods wreak havoc throughout Missouri, MU Extension offices are trying to do what they can to assist people and keep them informed.

The purpose of MU Extension is to help people make informed decisions on topics like agriculture, nutrition, gardens, business and emergencies. There is at least one Extension office in every county.

"Put yourself in their shoes," Kelly said. "What you're more interested in is protecting as much as you can. Thats where your focus is. Once everything has gone down, you start thinking where do I go? But right now, youre just in saving mode."

For now, she is pushing out information through several Facebook pages: what to do if the flood destroyed important papers; how to drain the house so that mold doesn't grow; and information about free storage space and housing.
Click to expand...

Oh, and this national river levels page might be of interest, allow a moment for all the gauge locations to load on map, https://water.weather.gov/ahps/
Currently,