…innovation at its finest…

EL CAJON, California USA — Rocket Electronics is pleased to announce the release of the next generation of its flagship product. The RockeTiltometer(TM) 3, or RTOM3(TM), is a greatly enhanced, yet much lower cost version of our previous award winning, attitude-based ignition control system. 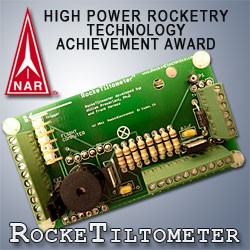 Successfully utilized in many complex high powered rocketry projects over the past decade, the RockeTiltometer series is designed to disable the ignition of air-started motors in the event of excessive tilt, and now, with the advent of the RTOM3, unstable flight profiles.

According to Frank Hermes, developer of the RockeTiltometer series, “We are pleased to be able to bring an updated version of such an innovative and exciting technology to the model rocketry community. Our goal is primarily to facilitate safety, but to also bring new tools to the hobby…ones that incorporate some of the more current high-tech devices available to the electronics industry. We hope to advance the chance for ultimate success of the more complex hobby rocketry projects, as well as any project involving staged/air-started motors.

We are very proud of our latest ignition inhibit control system. The RTOM3 is greatly simplified, compact and lower in cost. The RTOM3 can connect to any manufacturer’s ignition triggering device, such as a timer, altimeter or full flight computer. One leg of the ignition output from the user’s device is connected to the RTOM3. The ignition circuit is simply passed through an interrupt in the RTOM3 so that all aspects of the user’s ignition circuit are maintained throughout the pre-launch and flight sequence, including the continuity check. In the event of excessive tilt and/or unstable attitude (configurable), the ignition circuit is interrupted and ignition is disabled. With its low cost and advanced features, the RTOM3 should greatly add to the safety aspect of the model rocket hobby, as well as maybe save the high flying user from a long recovery trek.”

Frank added, “We have been able to get quite a bit of cost out of the new RockeTiltometer 3. We simplified the physical design without compromising any of the superb tilt-detection performance that the RockeTiltometer series is noted for – in fact, we greatly enhanced it. We also made the data logger (which was embedded in the RTOM2) an extra-cost option (it can be added at any time to the RTOM3).

With the increased technical advancement of electronics over the past few years, as well as further development of our control software algorithm, the performance of the RTOM3 is significantly improved. Our performance specifications hold to 1000 degrees per second of vertical spin – a doubling of the RTOM2’s allowable-spin-rate. The accuracy of the tilt-determination engine is better than ±3 degrees (typically better than ±2 degrees) with a static gyro drift of zero. The dynamic drift (drift due to rocket motion) is less than 0.5%/minute! No other device in the marketplace today can claim such outstanding performance.

In addition to the now industry-standard abort mode, where ignition is disabled for the remainder of the flight once the rocket has exceeded the selected critical angle (regardless of its later attitude), a new, configurable Reentry mode is available. Reentry mode is intended to possibly save some flights that were unstable for a period, such as the dreaded kick or wobble off the launch rail, but where the rocket later returned to a more stable, nominal flight condition.

With REENTRY mode, should an errant rocket return to inside the critical angle tilt envelope, ignition will be re-enabled after a short reentry-delay. It will stay enabled as long as the rocket remains inside the tilt envelope.


Additionally, we have created a new tool we call Motion Monitoring. When the user selects to apply the Motion Monitor, the system microcontroller collects data from the system sensors to continuously calculate and assess the rate of change to the rocket's orientation. If the motion associated with that change is excessive, ignition will be disabled until such time that the motion has moderated, again, as long as the rocket remains insi 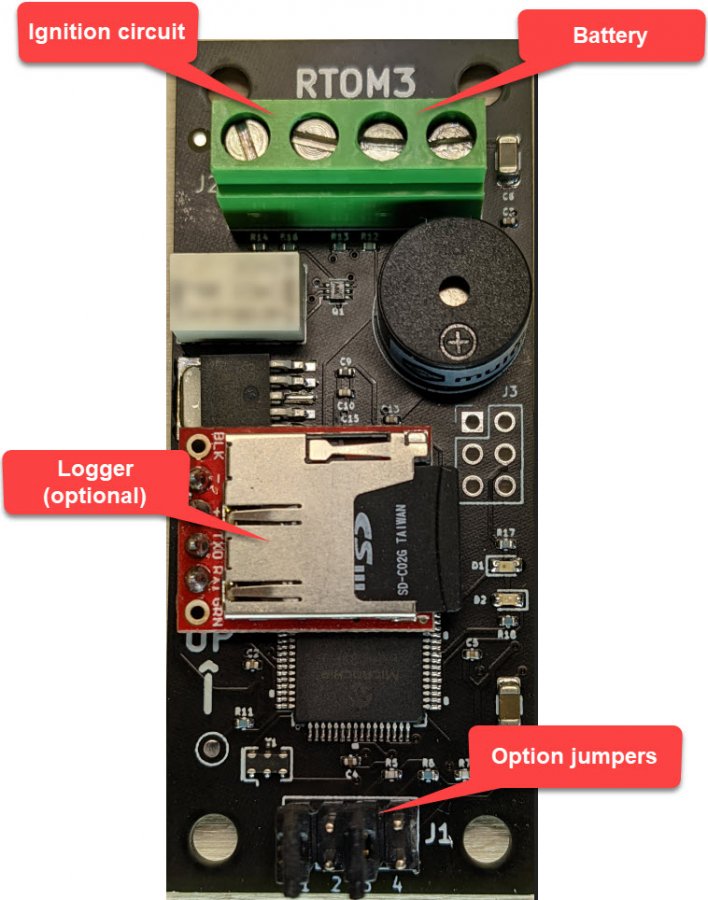 de the tilt envelope ...innovation at its finest…​
A price point of just $69.50 for the new RTOM3 should interest anyone working on a staged or air-started project, and once again, as the previous products have done, further increase the safety and sophistication of our sport.”


The RTOM3 is now available and can be purchased at: Rocket-Electronics.com 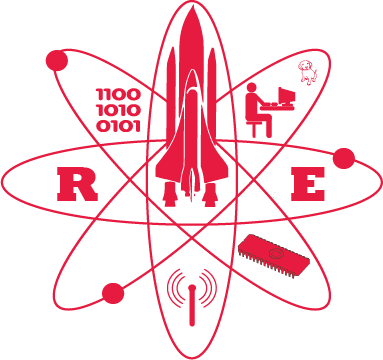 Tested to >40 g of vertical acceleration

AltOS 1.3.1 released with improved APRS support along with bug fixes for TeleMega