This ad just showed up in my news feed. It is for a housing community in Richmond VA.

Sounds like it would come with an HOA. No thanks.

Betcha eight bucks you'd get sent packin' for launching a Mosquito down at the park...

Huh, funny seeing this, considering I live there. Well, not on the water-front properties, but close enough that I routinely go running along the river-side trail. It's a beautiful area of Richmond, with very nice view of the city and river, especially at sunset.


Mugs914 said:
Betcha eight bucks you'd get sent packin' for launching a Mosquito down at the park...

Well, yea, considering you'd in the Richmond Intl. Class Charlie airspace. But sure, don't let facts get in the way of a quip. 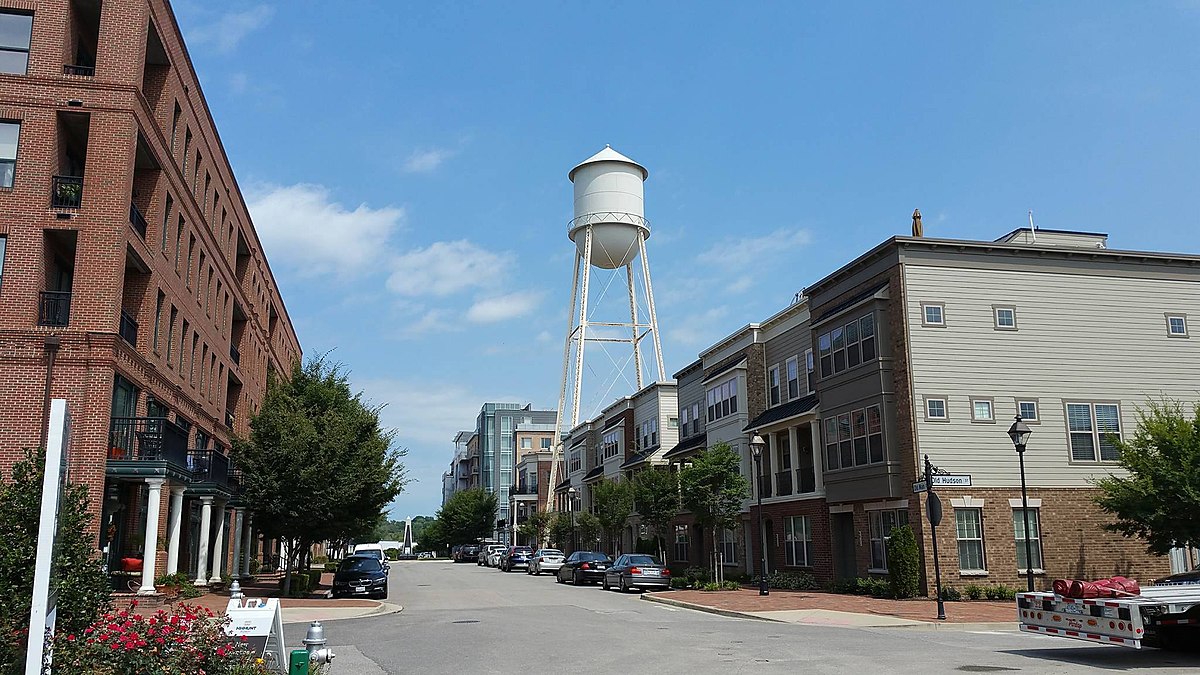 According to the internet:
It was named after Baldwin Rockett, an 18th-century ship's captain born in April 1681 in Exeter, Devonshire, England.

My office building is just up the river in Richmond….

kuririn said:
I assume "Rocketeer" here means a member of the Rocketts Community.
Vince, since you live in the area do you know the origin of the Rocketts name?
Click to expand...

I would think you would be a Rockette, not a Rocketeer...

Mike Haberer said:
I would think you would be a Rockette, not a Rocketeer...
Click to expand...

Maybe not all have legs that qualify…

My aunt, uncle, and cousins live in Powhatan county Virginia, and when I’ve gone to visit, we’ve eaten in the nearby area. Bottoms Up Pizza is one restaurant that comes to mind, which I think is less than a mile from Rocketts. It’s a pretty nice area. We had great cocktails and lunch at another place nearby on a terrace overlooking the James. Really pleasant.

It looks like they have kind of a mixed metaphor-like problem going on here. On one hand, it’s Rocketts Landing, named for the 18th century dude, Rockett, who ferried goods to a “landing” in this area. So most of their branding imagery is about boats, like what you might expect for a James River boat landing. But if you are into space stuff, and you hear “Rocketts Landing”, you think of actual rockets in the act of landing, as in a Falcon 9 booster recovery. One of the markets uses rocket ship imagery, and they are referring to residents as “rocketeers”, which has everything to do with rocketry and nothing to do with Rockett.

And an ROA "Rocket Owners Association" . . . Sorry,too much oversight and governance for me !

Nathan said:
This ad just showed up in my news feed. It is for a housing community in Richmond VA.
Click to expand...

Marketing creatives at their best (or worst)?

As an ex-Richmond-er, I have to give them full credit for trying to put a spin on an old industrial warehouse district, across the river from waste-water plant and the old slave docks.

"Be a rocketeers" sure sounds better than "smell our sh*t"...

Mugs914 said:
Betcha eight bucks you'd get sent packin' for launching a Mosquito down at the park...