I do understand the low credibility of U.K. News sites.
https://www.express.co.uk/news/scie...vering-Texas-secret-military-research-complex

I believe it to be a TARDIS.

It was compelling, plausible and totally believable until I re-read it while wearing my tin foil hat.

Real? Well, maybe it's a picture of something in the air. But as to it being an alien cube coming through a "black hole like portal," I think not.

Seriously, these guys better watch out. Paramount will be on them and shut them down. That looks far too similar to a Borg cube coming through a temporal rift to me. Copyright is clearly the Star Trek franchise.

looks like a porta potty just about when the ejection charges on a couple M motors went off.

or bill and ted returning from their excellent adventure.

Hey, it's as real as the launch of SpaceX's Falcon Heavy last month. 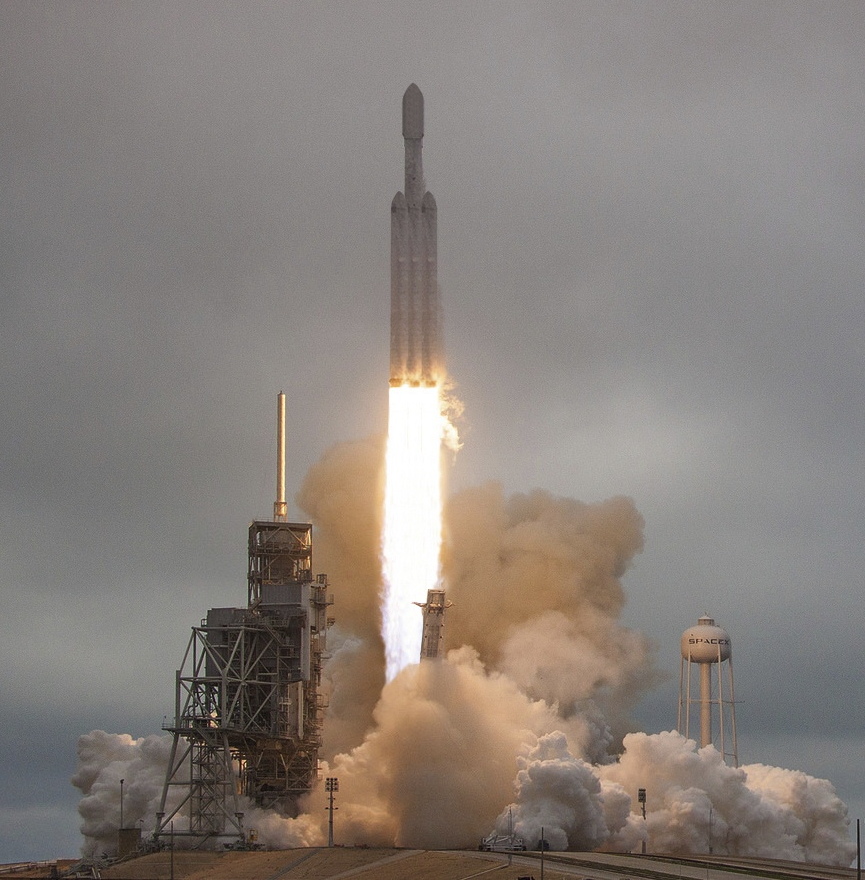 And the landing of the two side boosters back at the Cape. 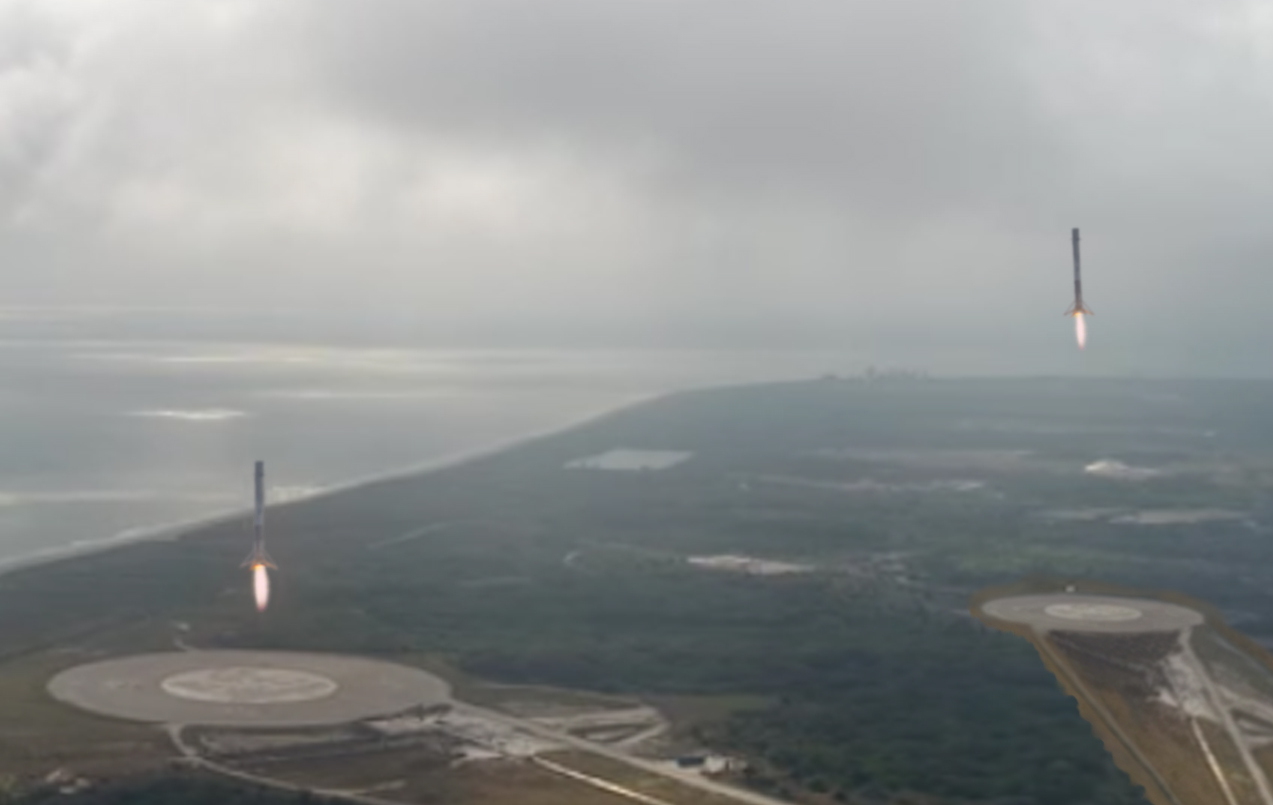 The second one above , on the right, landing on the landing pad that has not been built yet.... OOPS!

For those who do not follow SpaceX and do not know what Photoshop can do, no, the above are fake. Mods of the Falcon-9 CRS-10 launch and (single) booster landing. Which I made. I could paste a landing Falcon booster next to the cube in a "black hole cube" photo and it might look about as "real". But I don't have the time today with mess wth it.

Most telling to me is that nobody shot >>> VIDEO<<< of this. Of course that is harder to fake than using Photoshop on a couple of photos, most do not have access to the video effects software to do it.

And those who do have the software and the skilz.....