That's several degrees of cool cooler than how cool it was when I just thought it was cool.
M

Cape Byron said:
That's several degrees of cool cooler than how cool it was when I just thought it was cool.
Click to expand...

That’s a lot of cool

MClark said:
That’s a lot of cool
Click to expand...

This thing is pretty cool too,

Throughout the 1980s, Rick Dobbertin had earned a tidy living building show cars. Then he got bored. 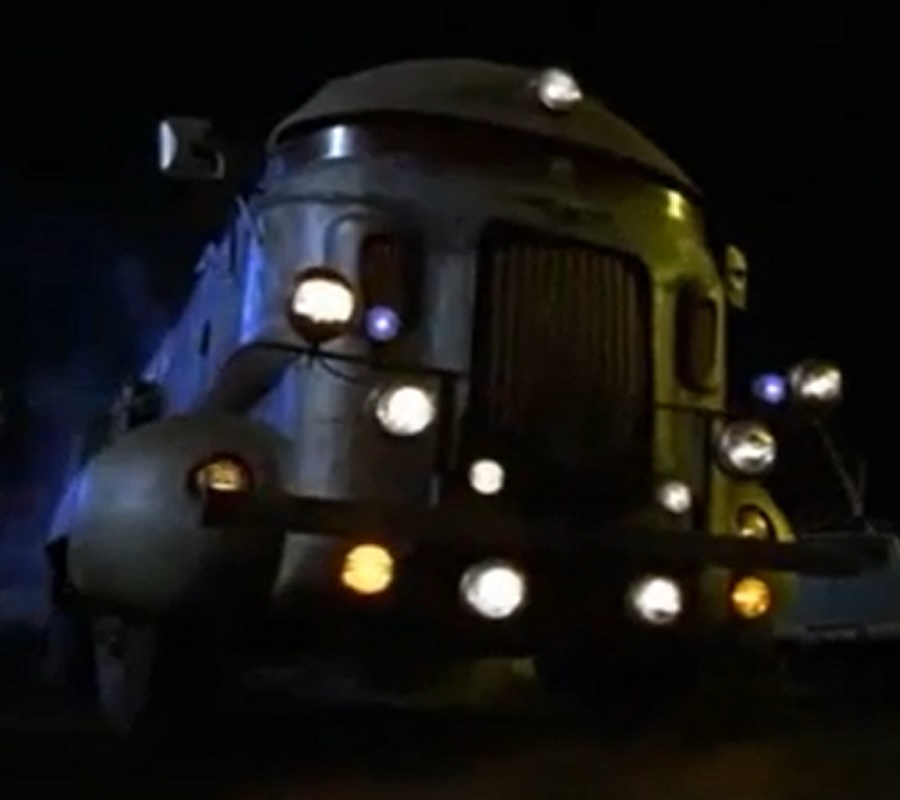 The Herkimer Battle Jitney is an armored personnel carrier created by the military for purely defensive purposes. At some point it was abandoned and sent to a junkyard. The owner of the junkyard, Sally, insisted that the vehicle be "junked", but neither she nor her employee, Roy, had the...

No safety glasses either

OverTheTop said:
No safety glasses either
Click to expand...

He didn't need them. The sparks were going in the bag...

The Massachusetts police found a large number of dead crows on the road outside of Boston today.
There was concern that they may have died from Avian Flu.
A Pathologist examined the remains of all the crows, and, to everyone's relief, confirmed the problem was NOT Avian Flu.
The cause of death appeared to be from vehicular impacts. However, during analysis it was noted that varying colors of paints appeared on the bird's beaks and claws.
By analyzing these paint residues it was found that 98% of the crows had been killed by impact with motorcycles, while only 2% were killed by automobiles.
The investigators then hired an Ornithological Behaviorist to determine if there was a cause for the disproportionate percentages of motorcycle kills versus automobile kills.
The Ornithological (Bird) Behaviorist quickly concluded that when crows eat road kill, they always have a look-out crow to warn of danger.
They discovered that while all the lookout crows could shout "Cah", not a single one could shout "bike"

There's a big difference between Star Wars and Star Trek!!!!

Hah. Love it. My friend Stuart, many years ago, although he was an excellent photographer with his own dark room, fell for the "new guy" trick in a hillarious way. We were interning on a film set, and the camera operator asked Stuart to run to the truck and hurry back with some F-stops.

Needless to say, about half-way to the truck, someone's face was very, very red.