Back by popular demand, our second book in the Rocket Babe series, Rocket Babe - Fallen Angel is finally here!

From the back cover:

Only a few months after fighter pilot Verna Starr, aka Rocket Babe, led DSSF to victory on Mars all alien abductions ceased. The first interplanetary strike by humans had been almost flawless and provided a window of opportunity for DSSF to gain strength, but soon it looked as though their victory would be short lived. A small number of the Greys survived and while no longer a threat to Earth on their own, their allies, an ancient race believed to be the descendents of fallen angels known as the Nephilim, would soon prove a much greater threat to mankind.

Enraged by the attack, the Nephilim were rapidly moving to avenge the Greys. Their leader, Anakim, now bore a deep seeded hatred for all humans and DSSF but above all he had an overwhelming desire to possess and punish the only woman that had ever dared to defy him. In retaliation he meant to bring a firestorm upon Earth like mankind had never seen before.

Now in command of fighter squadron SF-1, Jolly Rogers, Rocket Babe and her pilots race to intercept Anakim before he reaches Earth. But if the Nephilim leader can defeat DSSF he will own the entire solar system and rule every life form, including a captured Rocket Babe who would be forced to watch the destruction of everything and everyone she loves, as his slave.

Autographed and/or dedicated paperbacks may be obtained through our website vernarockets.com.

To stay up to date with the Rocket Babe universe or interact with the author and main character, Like Rocket Babe on Facebook https://www.facebook.com/RocketBabeDustStorm or visit Verna & Randys Rockets at vernarockets.com.

You can purchase the Verna Starr Cestris Fighter and decals from Sirius Rocketry https://www.siriusrocketry.biz/isho...tion-cestris-supplemental-decal-set-1532.html

Thanks for your time! 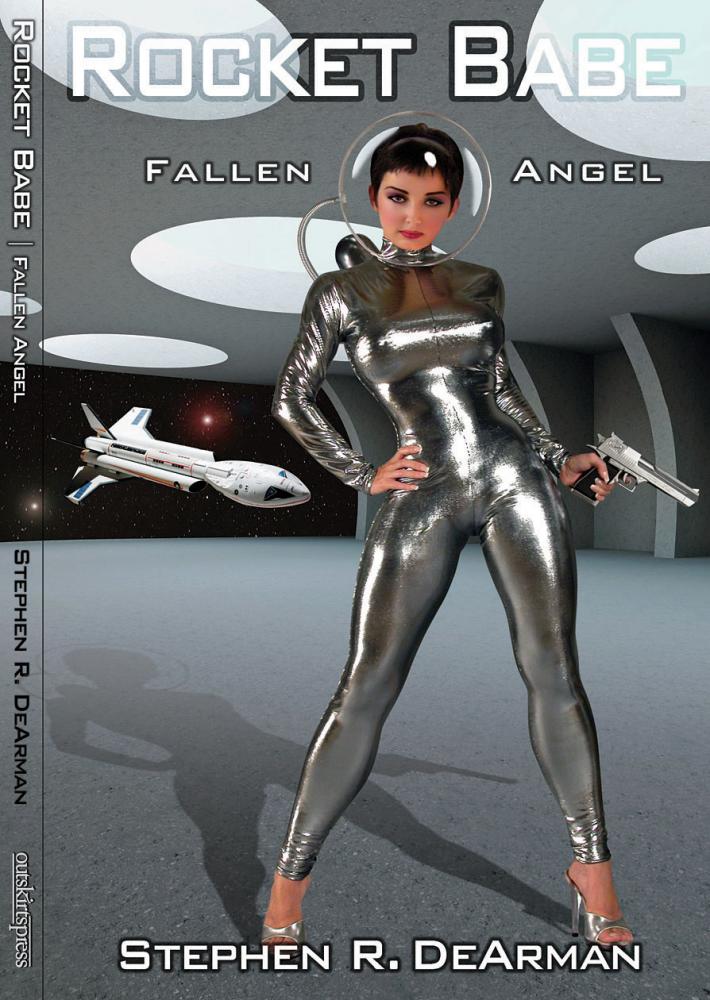 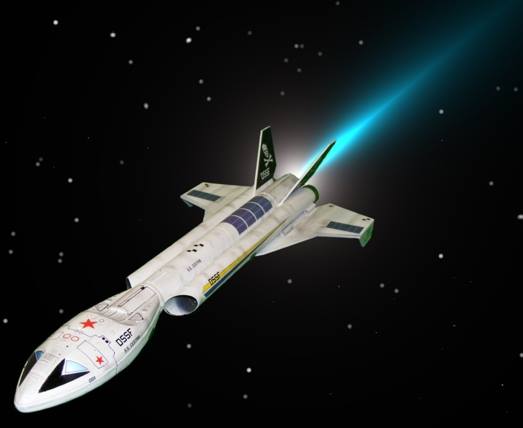