The Pentagon Moves To Launch Its Own Experimental Mini Space Station
The goal is for the space-based platform to support various test, training, and other missions, possibly with humans aboard in the future.
JULY 15, 2020 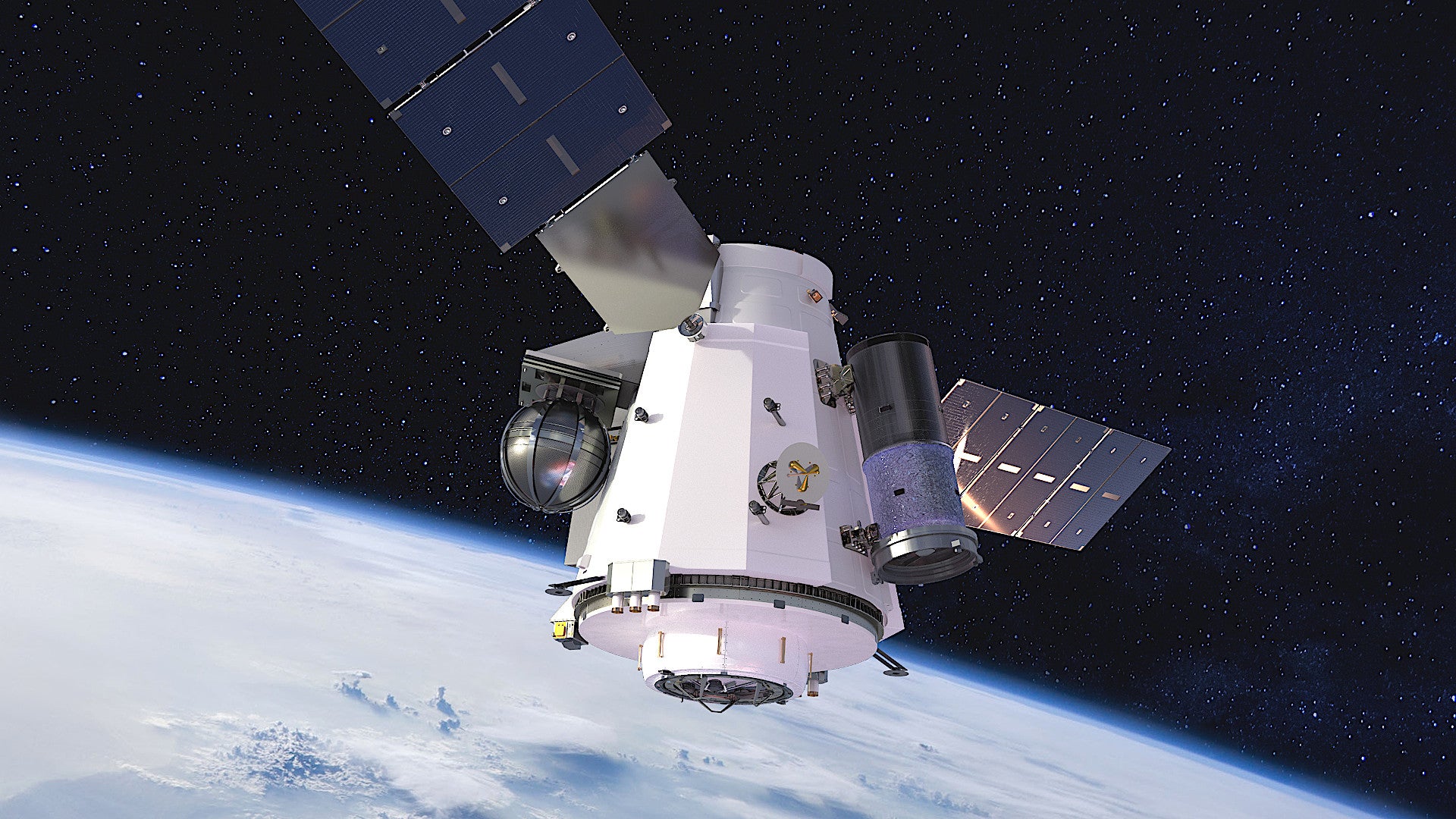 The Pentagon Moves To Launch Its Own Experimental Mini Space Station

The goal is for the space-based platform to support various test, training, and other missions, possibly with humans aboard in the future. 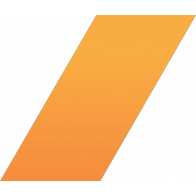 The Sierra Nevada Corporation recently received a Pentagon contract to craft an experimental space outpost capable of supporting various research and development, training, and operational missions, including potentially with humans aboard. This comes as the U.S. military as a whole, including the nascent U.S. Space Force, is increasingly focused on operations in various orbits around the Earth, and competition there, as well as in cislunar space between our planet and the Moon.

On July 14, 2020, the Nevada-headquartered aerospace company announced the deal with the Defense Innovation Unit (DIU), but did not state the approximate value of the award. DIU is charged with "accelerating the adoption of leading commercial technology throughout the military" and has offices in California's Silicon Valley, as well as Boston, Massachusetts and Austin, Texas, in addition to its headquarters in the Pentagon.

The Sierra Nevada Corporation (SNC) will now modify its Shooting Star space transport vehicle design as an Unmanned Orbital Outpost. The company has been developing Shooting Star since at least 2016 for NASA's Commercial Resupply Services (CRS) program, which is seeking new means of delivering cargo to the International Space Station (ISS).

The existing 15-foot-long cargo vehicle is intended to be able to carry up 10,000 pounds of cargo, both inside in a pressurized compartment and in unpressurized packages attached to three external mounting points. The design has two solar panel arrays capable of generating six kilowatts of onboard power and is capable of maneuvering independently in space using six thrusters. SNC is hoping to conduct its first demonstration mission to the ISS using Shooting Star next year.

"We’re excited by the multi-mission nature of Shooting Star," SNC's CEO Fatih Ozmen said in a press release regarding the DIU contract. "It was originally developed for NASA resupply missions to the International Space Station, and since then we keep identifying new capabilities and solutions it offers to a wide variety of customers. The possible applications for Shooting Star are really endless."

"The current Shooting Star is already designed with significant capabilities for an orbital outpost and by adding only a few components we are able to meet Department of Defense needs." Steve Lindsey, Senior Vice President of strategy for SNC’s Space Systems business area, who is also a retired U.S. Air Force pilot and former NASA space shuttle commander, added. "We are proud to offer our transport vehicle to DoD as a free-flying destination for experimentation and testing, expanding beyond its current payload service capabilities for Dream Chaser cargo missions."

Whatever this space outpost ends up doing, it could be in orbit in the next two years. DIU's original contracting notice said that it hoped to have a prototype of the outpost in LEO within 24 months of awarding the contract. It's unclear what service or services might be involved in actually launching and operating it once its up there, though Space Force would be the obvious the choice, even DIU or another office within the Pentagon continued to formally manage the program.

China wants its new rocket for astronaut launches to be reusable