One of the improvement on Perseverance was to angle the Skycrane thrusters outward a few degrees more to avoid the dust and debris issue they had with Curiosity. Also, the two fragile wind sensors, two being needed to detect wind direction properly, one of which was killed by debris upon Curiosity's landing are retracted into a shield at landing. The Skycrane blown dust was so bad with Curiosity that it even got under hazcam dustcaps. 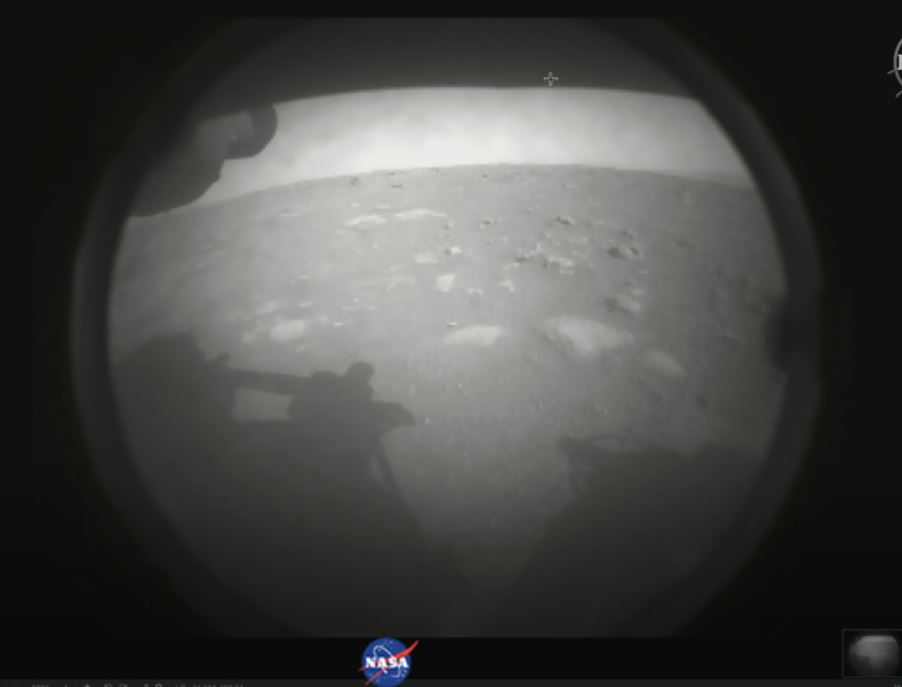 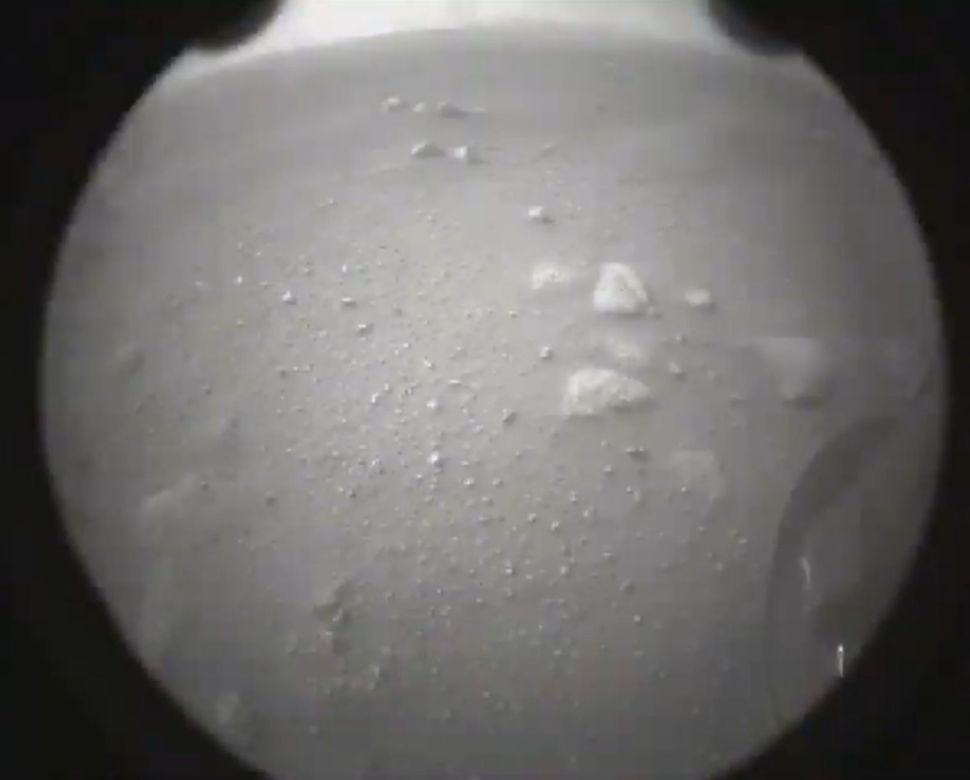 And how are the nylon lines which lower the rover from the Skycrane rolled out? Via a non-abrasive brake mechanism which uses an electrical generator loaded by an array of resistors! Vary the load and you vary the rate at which the lines are spooled out.

A key component of the Skycrane landing system is the device which allows the rover to be lowered by a distance of 7.0 m to fully extend its bridle, as the cord couldn’t be extended during entry through the planets’ atmosphere. This device - the Descent Brake Mechanism - allows this deployment to happen quickly and with controlled speed that decreases toward the end of deployment for a controlled landing at the full bridle length. Composed of a main generator, resistor board, and additional parts illustrated in Figure 4, this design lets the mechanism work in a way that doesn’t provide friction against the bridle as it deploys at a constant rate to its’ max length. A lack of friction and a high degree of control over the deployment lets the minimum amount of energy be released, which came out to around 24 kJ. This design has the advantage of being completely passive, and unlike previous friction technologies, also offers highly consistent performance over a wide temperature range.

Other very interesting EDL and rover specifics in a 2018 JPL Powerpoint presentation:

And some interesting stuff I heard on the JPL net on YouTube before they cut it off. They really don't think anyone is interested in hearing this kind of stuff? 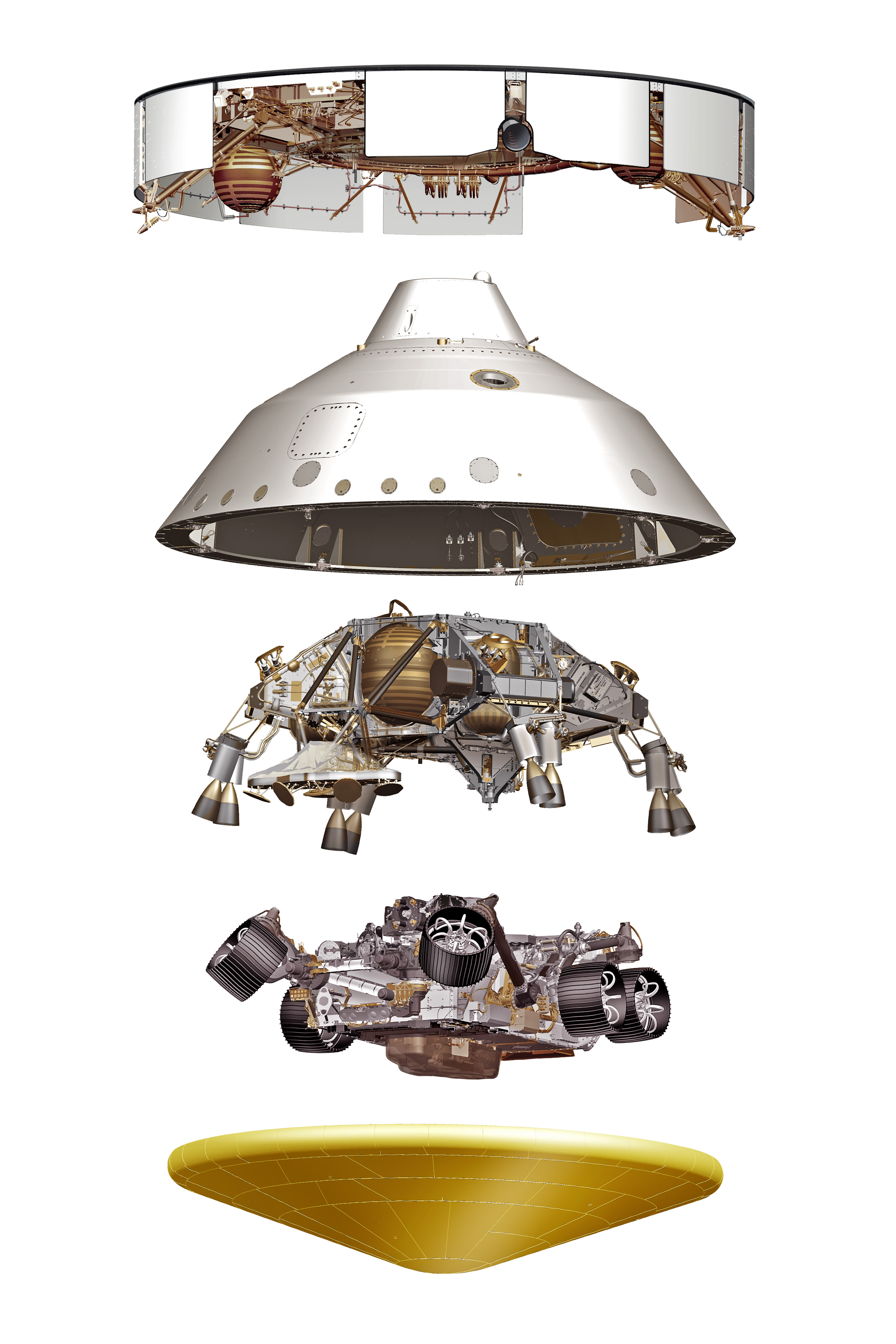 They were apparently very confident about the Terrain Relative Navigation system which is why that was my area of concern which I expressed in a previous post in this thread. They very conservatively considered as a hazardous area any terrain that had more than a 4% chance of damaging the rover or getting it stuck in a sand dune upon landing, so I'd say the majority of the entire crater floor was hazardous and an image I saw in a video which showed the hazardous areas in red pretty much confirms that.

To land accurately and avoid hazardous terrain, NASA has developed an autonomous, vision-based system for landmark recognition, spacecraft position estimation, and spacecraft retargeting, which will be used on Mars 2020 and potentially other future missions.

NOLA_BAR said:
I wish there was a way they could get a camera to the surface before the landing to video the sky crane maneuver.
Click to expand...

There may be a still image we'll see soon from a camera in the Skycrane that took an HD video of descent and the lowering of the rover. The many more cameras in this craft than last time are all shown in the JPL Powerpoint I linked to above.

Where your name is at if you got a boarding pass.

Not very complex, right? The belly of the rover. 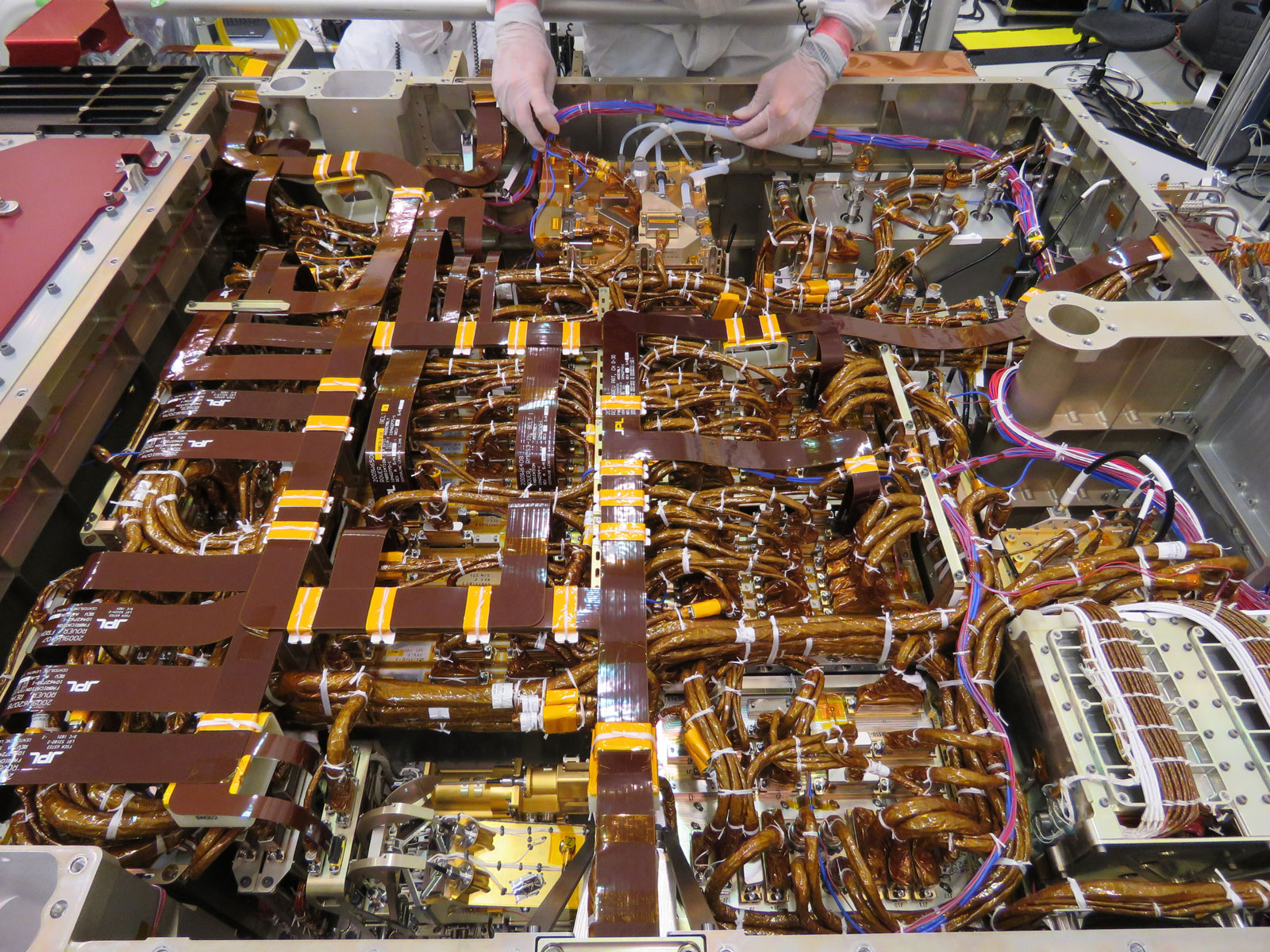 Belly of Curiosity for comparison: 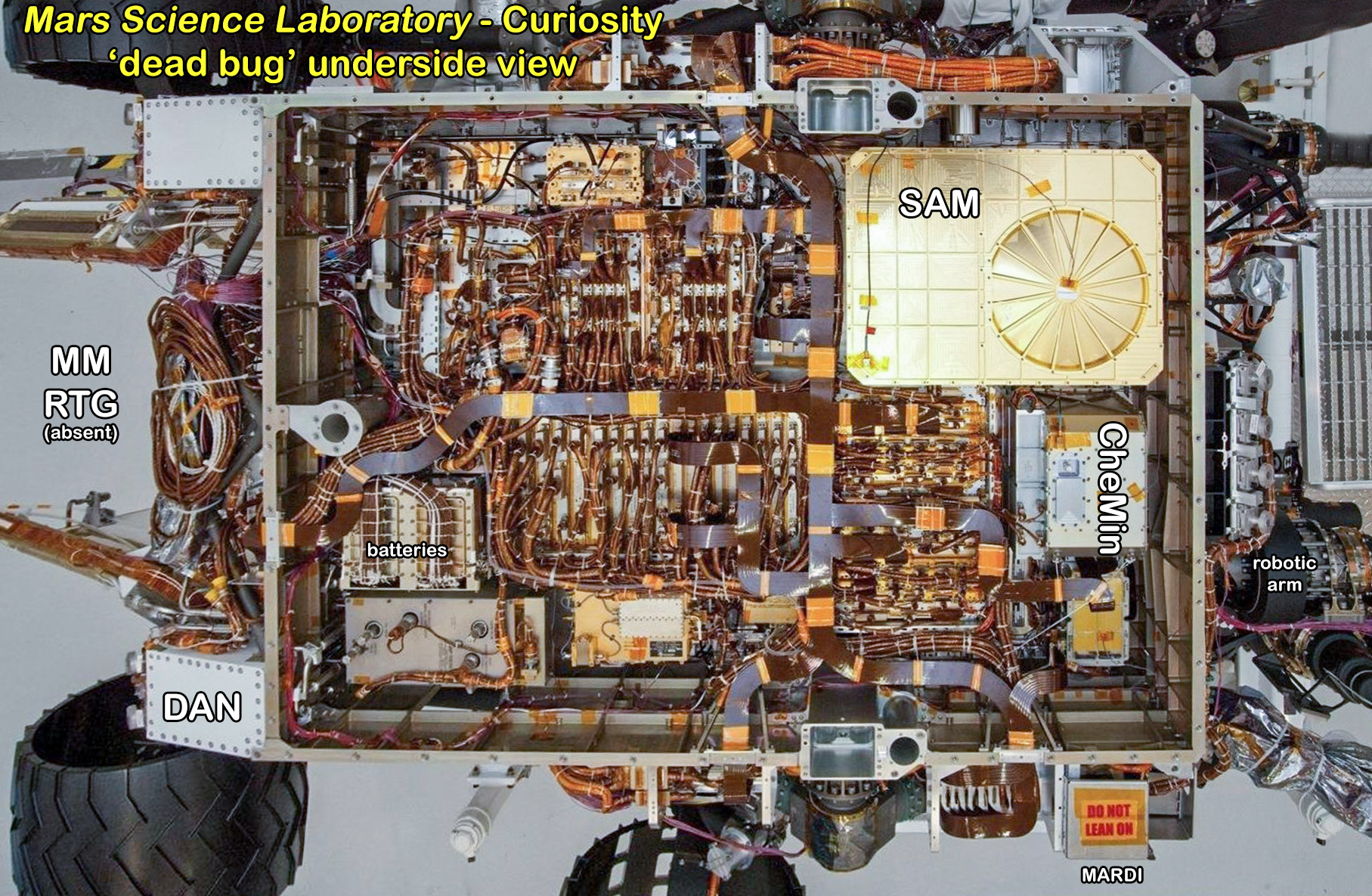 Here's that hazard map with the rover's confirmed location indicated. You can see why they were going for the area southeast of the cliff. It's a large area with no hazards... other than the adjacent cliff. 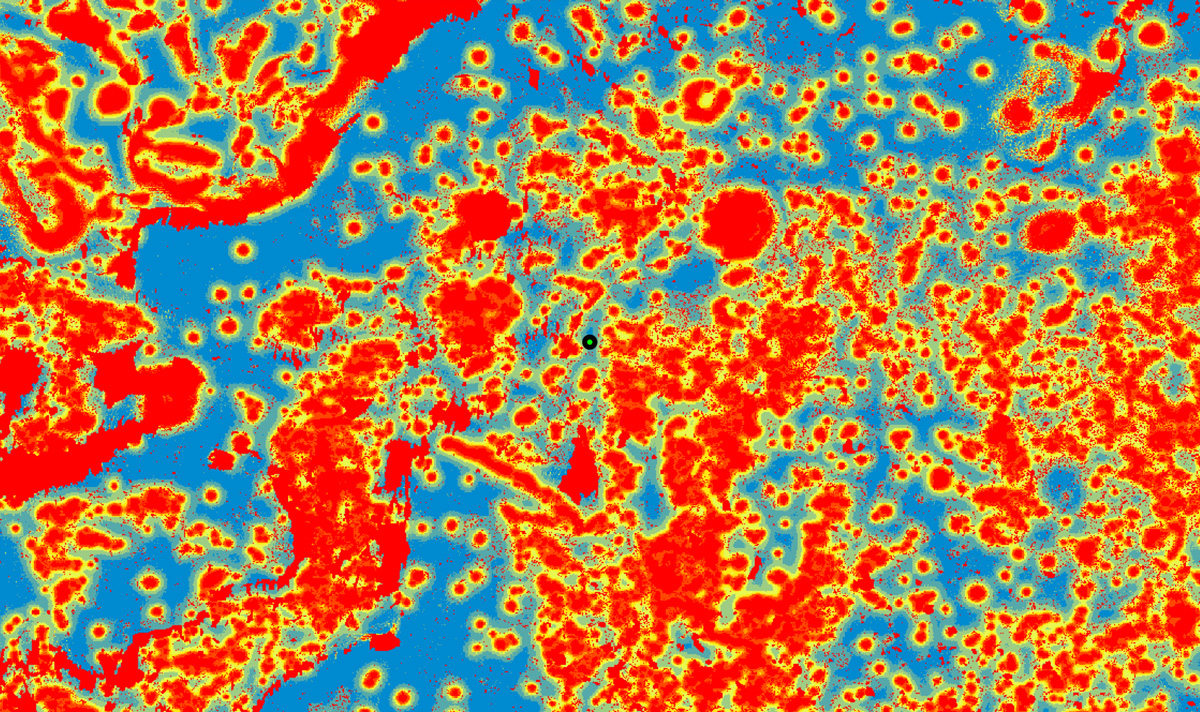 The way they protected the wind sensors this time:

Not as good as the images that will eventually show up here:

Images from the Mars Perseverance Rover

Raw images of Mars taken by the Perseverance rover at Jezero Crater.

But I color corrected by eye from the originals shown a 1080p during the press conference: 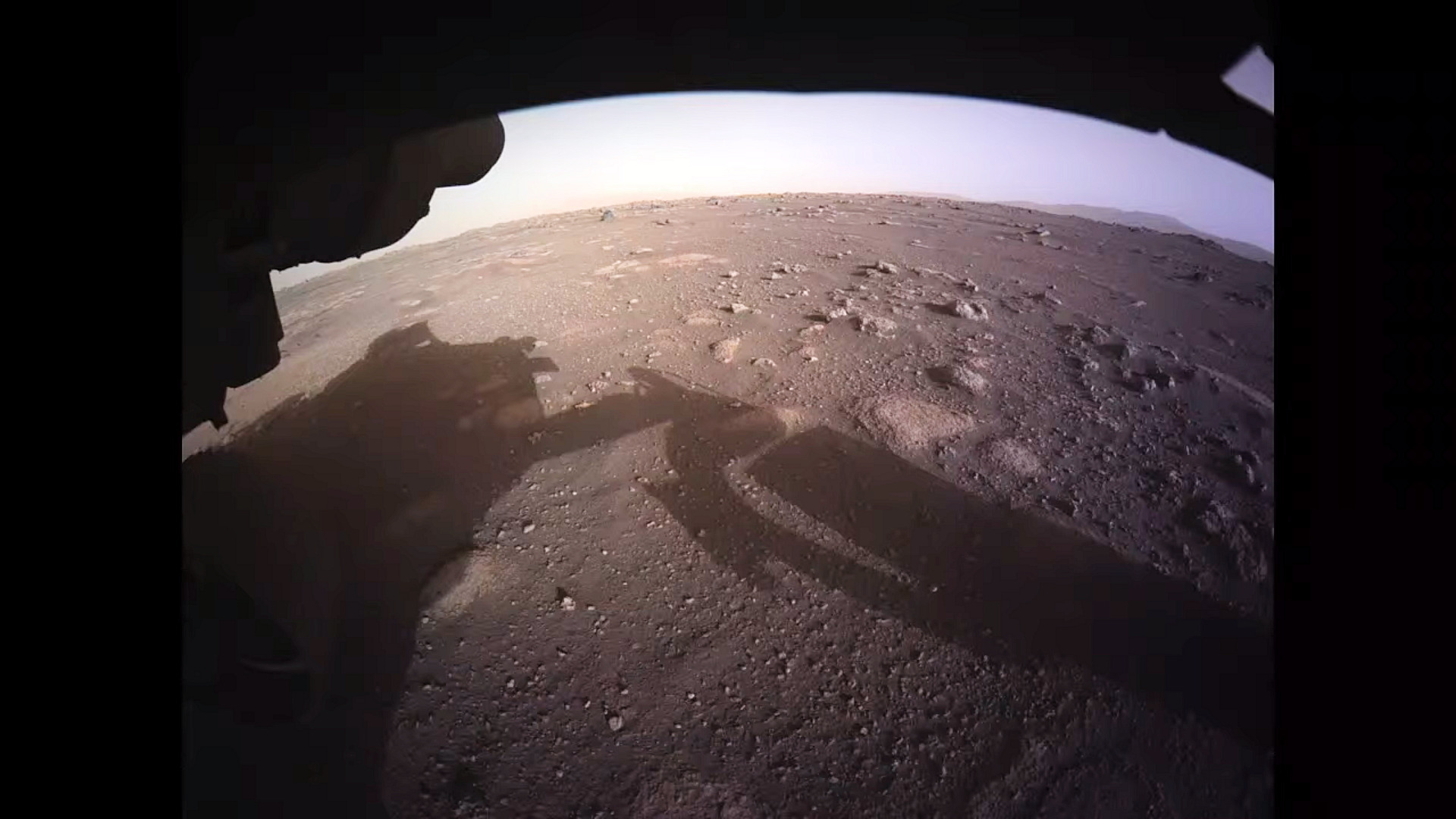 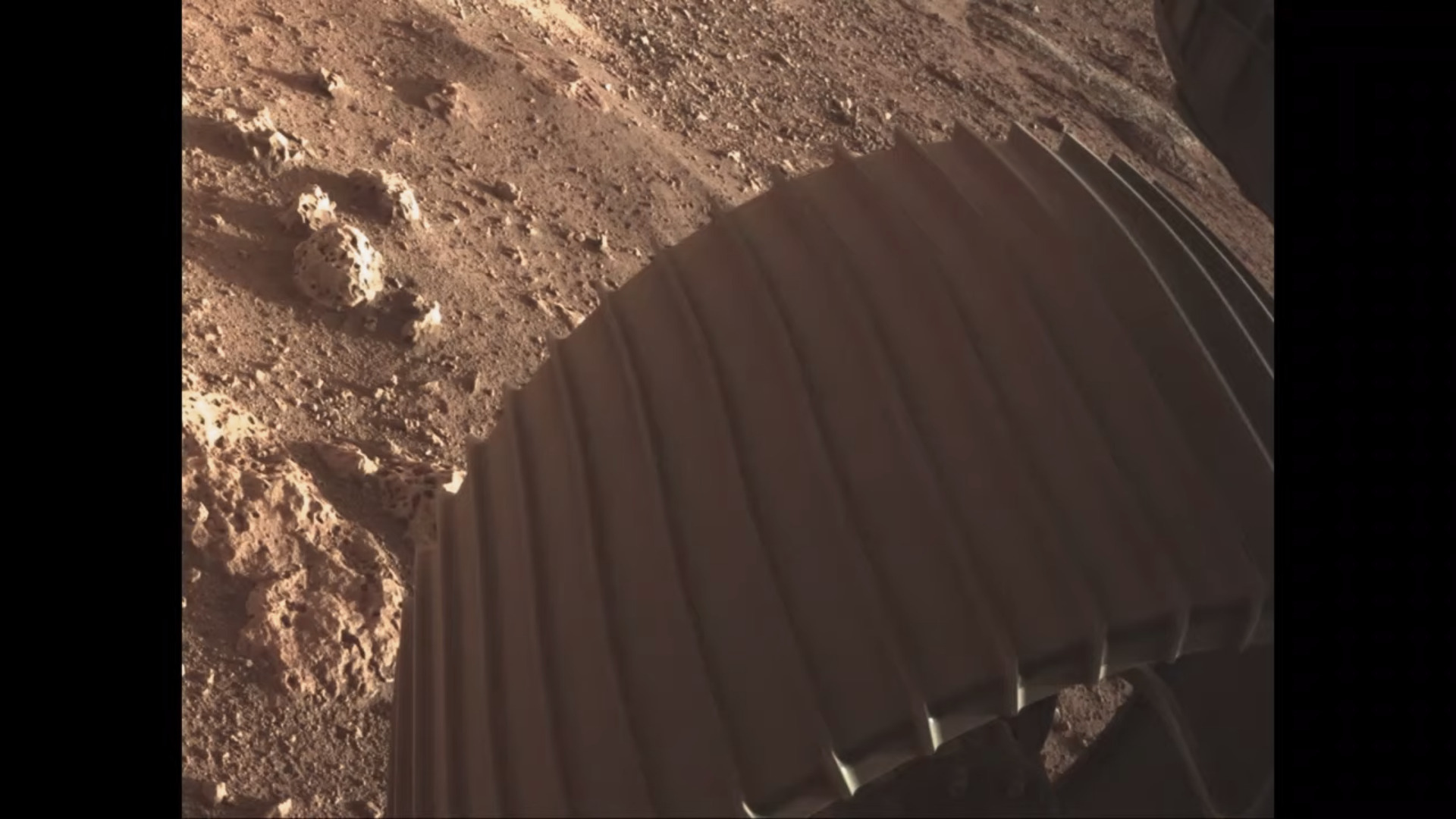 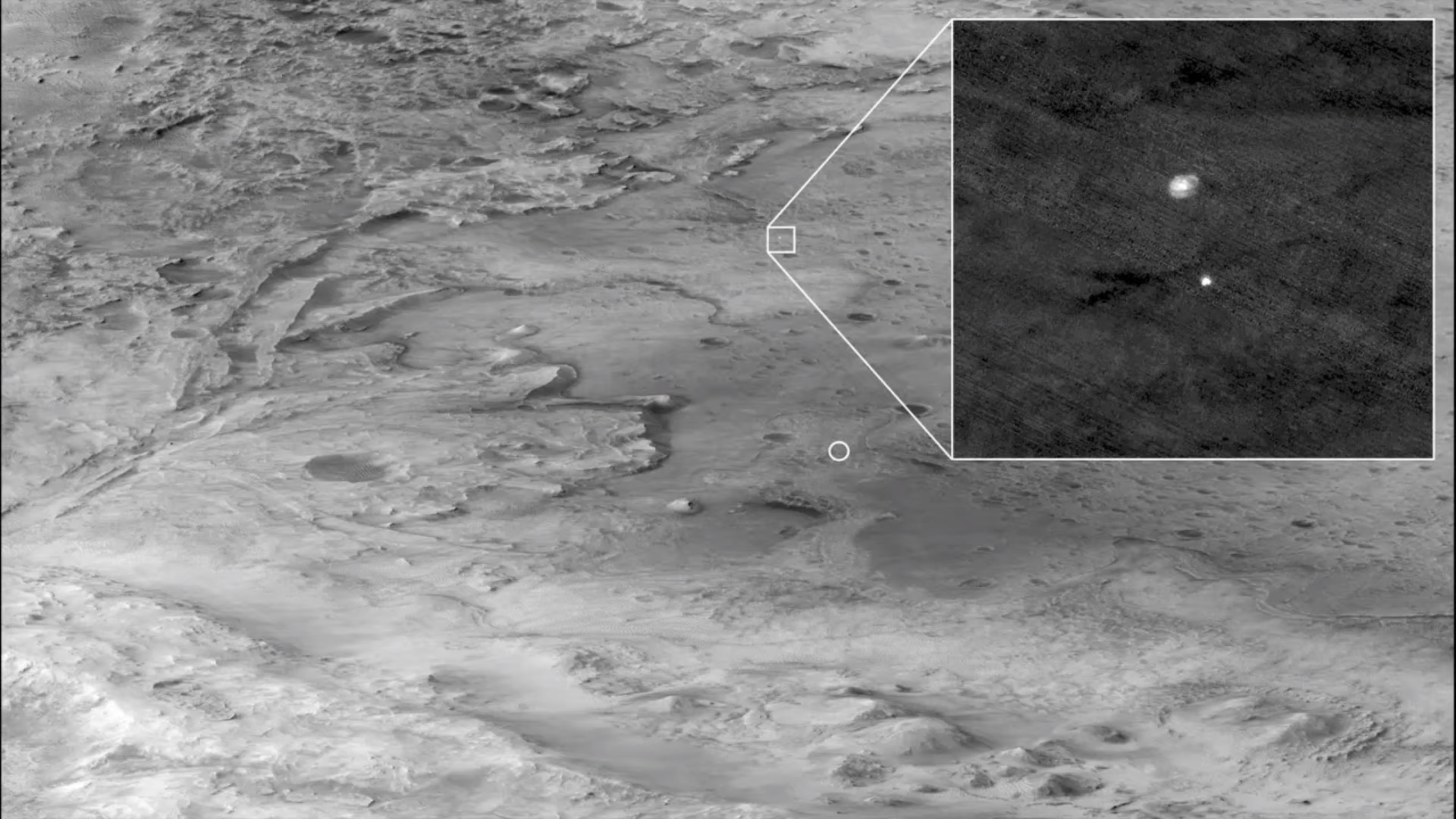 I hope they release this on DVD. It is incredibly good.

NASA's Perseverance rover will look for signs of life. 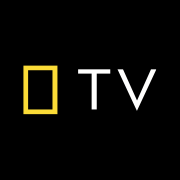 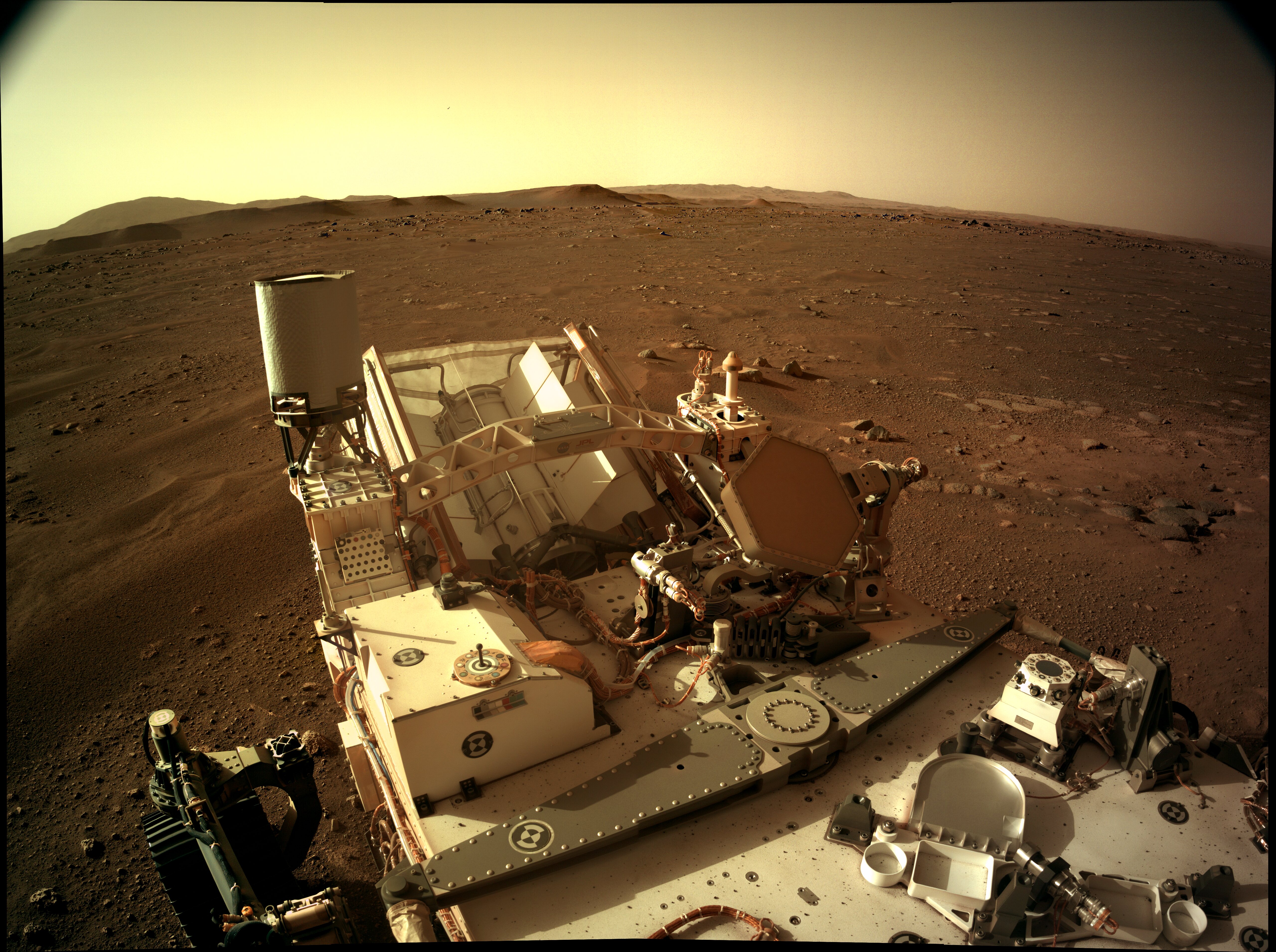 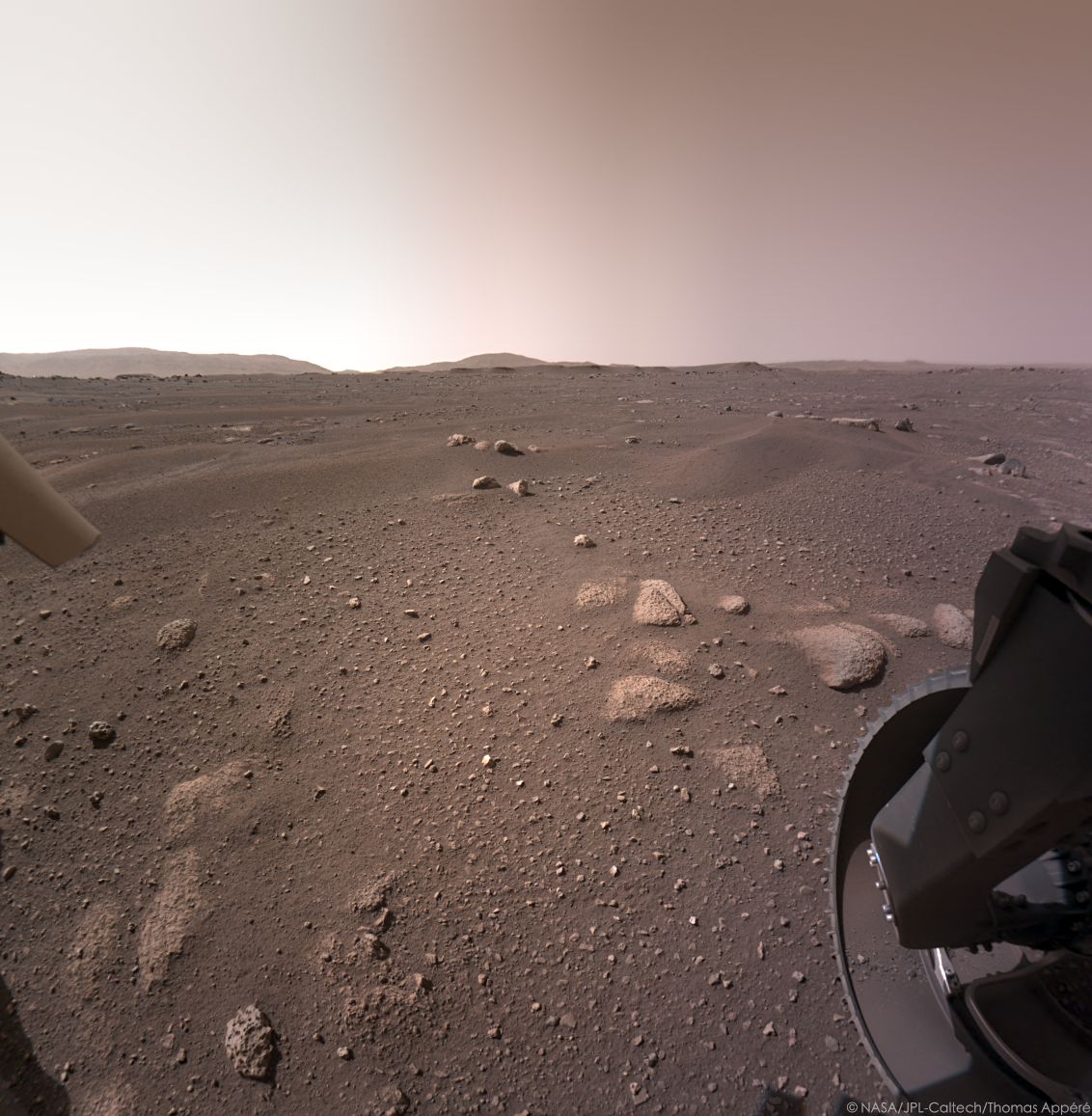