It also doesn't seem to be as popular with photographers. While there are lots of shots of the M50 in flight, and some wide shots on the launcher, test racks, etc. I've found very few close-up, detailed photographs of the weapon. I'm hoping that someone has visited a static display of this missile and photographed it in detail. If you have photos like this, could you share them here?

Nope, not many photos. I can give you a couple of ideas where they are though. The first shot is from the Garrison Petawawa Military Museum, ON, Canada. The next is from some US military museum, but I'm not sure where; but I'll bet someone will recognize it (I'd like to know too - Udvar-Hazy perhaps?). The third and fourth shots appear to also be in museums, but I have no clue if they're the US or Europe or elsewhere. At least that third shot is hi-res and can be zoomed in for some detail on one side at least. I'll also add the best drawing I have - I assume it's Minakov, but it's not a very good resolution. I'd like to get a better copy if anyone has one. 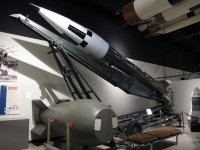 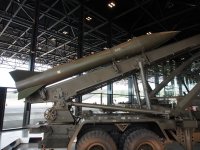 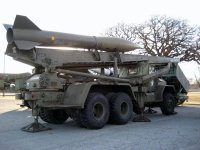 Thank you. I have a couple of these in my "collection" of photographs but there are some new ones here. The Soviet scale drawing is in my collection but I don't have a better copy or a larger one.

If anyone has a M50 at a museum near them, I'd be willing to pay someone to go there and take a series of close up photos of the weapon--concentrating on details.

Hoping someone has additional photos to contribute. Thanks so much!

This suggests that there is one on display at the atomic museum in Albuquerque.

There appears to be one at the Veterans Memorial Museum in Huntsville, AL as well. Much as I'd enjoy a road trip to New Mexico, I'll probably opt to drive to the one in Rocket City. Reached out on Friday to seek permission to photograph and measure it. 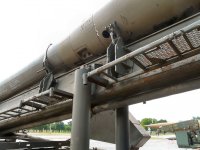 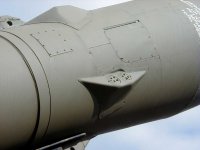 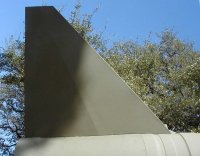 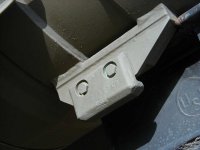 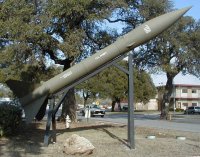 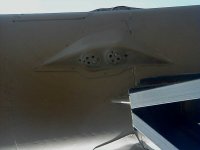 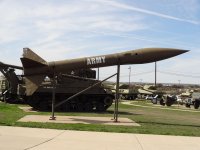