Here's Everything We Know About Skunk Works' Secretive 'Speed Racer' Program
The design is primarily intended to validate new digital engineering tools and techniques, but that could be just the beginning.
FEBRUARY 27, 2021

The design is primarily intended to validate new digital engineering tools and techniques, but that could be just the beginning.

Lockheed Martin's Skunk Works advanced projects bureau has officially revealed the design of its secretive Speed Racer air vehicle. The missile-shaped unmanned system is ostensibly intended to serve as an experiment in digital engineering techniques, but has the potential to be the basis for future swarming drones and low-cost cruise missiles.

Steve Trimble, Aviation Week's defense editor and friend of The War Zone, was first to report on the new information about Speed Racer. He was also able to confirm that a computer-generated segment in a video Lockheed Martin had released ahead of the Air Force Associations' 2021 Virtual Aerospace Warfare Symposium, which wrapped up yesterday, did indeed depict this air vehicle. The company similarly acknowledged that a rendering it released last year was also of Speed Racer.

The video, seen below, shows that Speed Racer is a relatively small design that is air-launched. After release, the vehicle deploys a pair of pop-out wings, as are seen on many cruise missiles. There is a fairing with grid-style fins at the rear of the system, which looks to be a plug that fits into the engine exhaust to keep the vehicle as aerodynamic as possible prior to launch and during separation from the launch platform, which is also seen falling away.

The speed racer segment of the video below begins at around 0:48 in the runtime.

Joe Pokora, a program manager at Skunk Works, had only disclosed the existence of the program at that last iteration of AFA's main annual conference, which took place in September 2020. He said at that time that Speed Racer was an acronym, but its meaning has yet to be disclosed.

"The ultimate capability of the system is really not what the project is focusing on," Pokora added. “What we are really working to do is show how we use the toolset and how we implement [it], starting from a one-page concept, and [bringing] that all the way through flight."

The toolset that Pokora was referring to is known as StarDrive. Skunk Works is already well-known as a pioneer in rapid prototyping and development concepts and a leader in the use of high-fidelity modeling and other digital techniques to get from paper to a flying prototype as quickly as possible.

This is also an area that the U.S. military, and the U.S. Air Force in particular, are becoming increasingly interested in. In September 2020, Secretary of the Air Force Barbara Barrett announced that her service would begin referring to aircraft developed with a heavy emphasis on digital engineering using so-called "eSeries" designations. 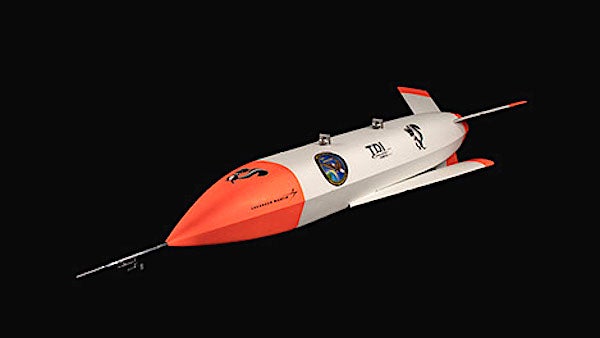 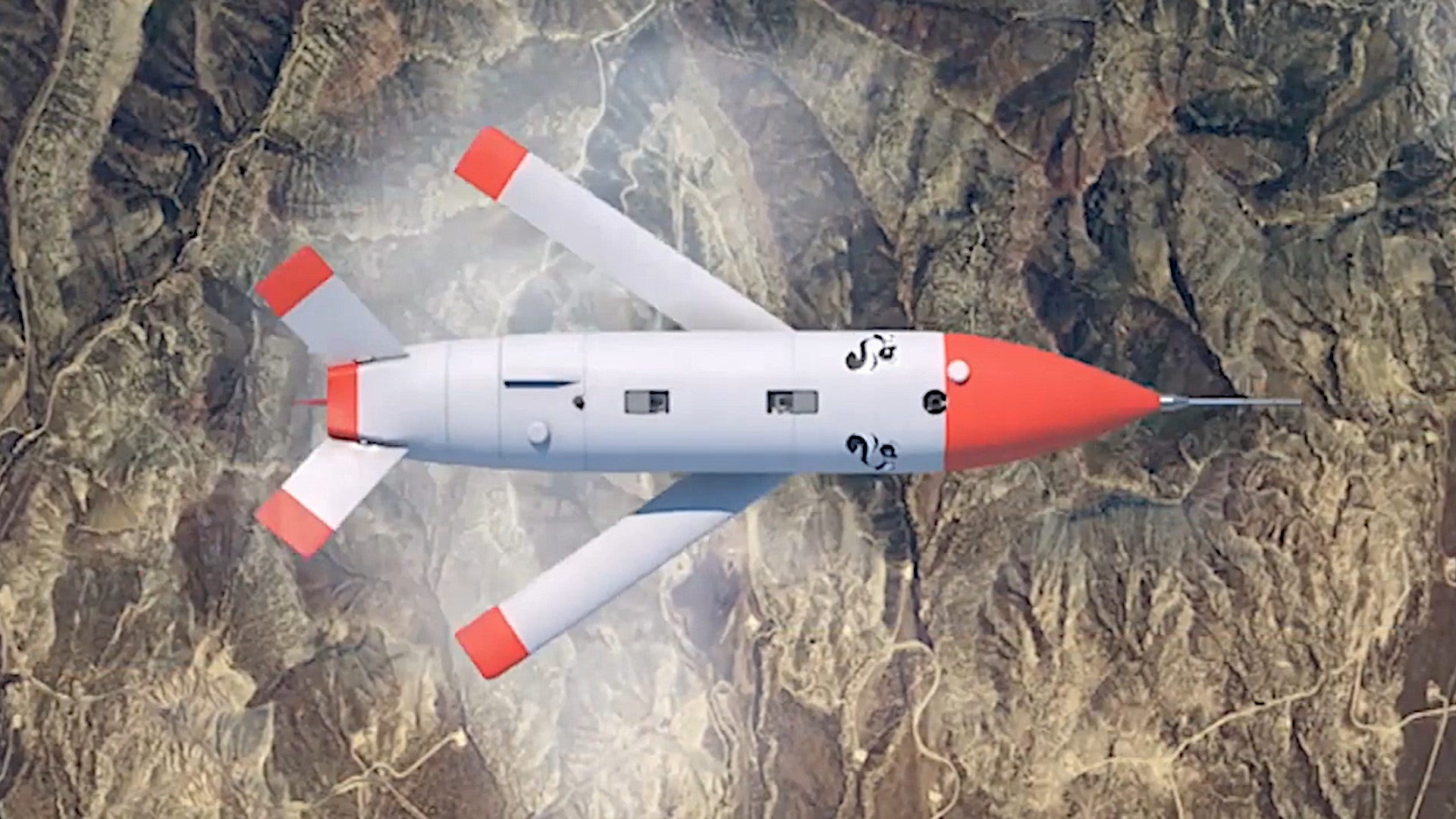