Haircuts - missed that in my less than serious prepping...

Hair clippers are probably all made in China and are unobtainium right now, probably having never been that popular in the first place prior to this crisis, but very popular now. I'd gladly just have a DIY buzz cut right now. 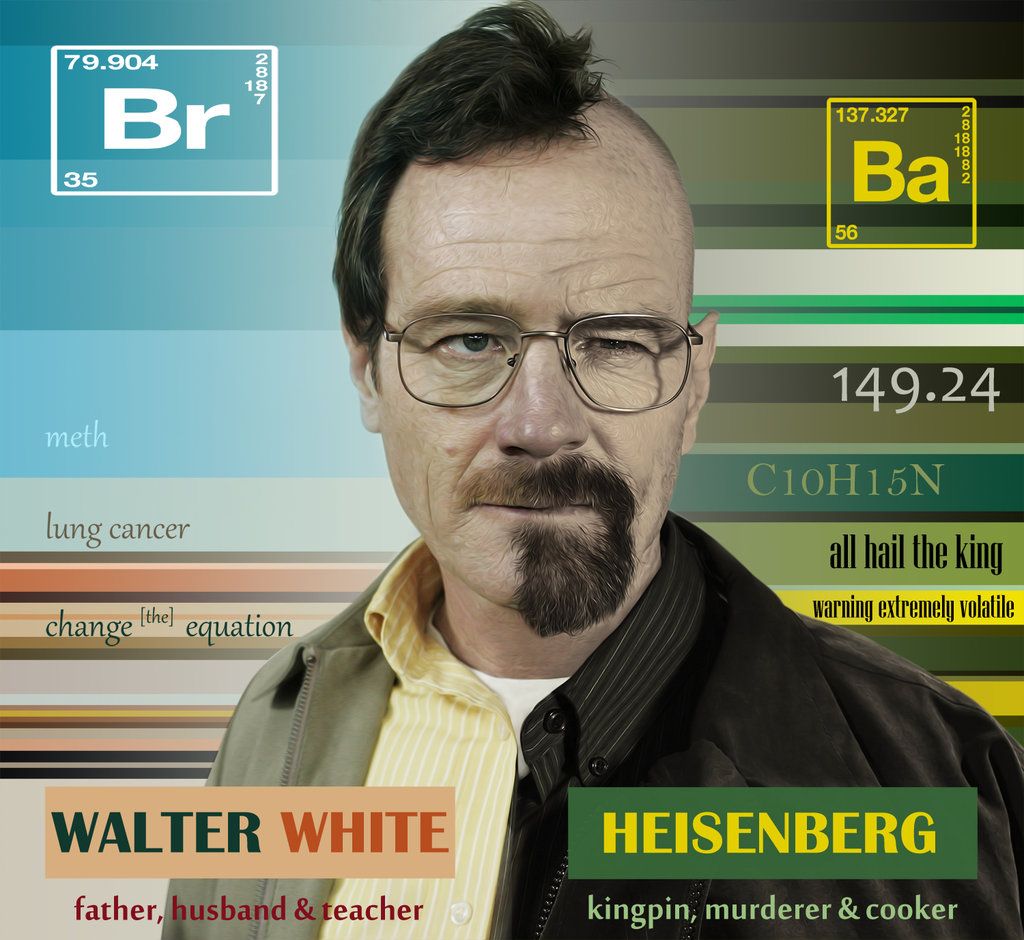 BTW, on a legal, legit, law-abiding chemist's blog I read years ago, his "special method" of making meth would have produced an inseparable 50/50 mix of meth and cold medication.
Last edited: Apr 22, 2020

I was able to get a clipper set last week, delivered in just a few days. It wasn't a great set but it did the job and I'm now no longer mop topped.

I had a set of clippers I once used to experiment with facial hair. So after many years, it was kind of a relief to finally have an excuse to buzz away at the top. What I realized: you don't have to go all in the first time. Just trim a little and if you mess up, trim a little more. Worse case scenario: you end up looking like Dwayne the Rock Johnson. Yup. Dwayne "the Rock" Johnson.

I'm getting too shaggy, but if I shaved my head I would never look like the Rock. That would be an improvemet for sure.

I just used my dogs clippers!

Seriously, when you're past 50, let your lady learn how to cut your hair. Get a proper set of electric clippers, a REAL pair of barber's scissors, and a decent comb. The right tools make a world of difference. And with COVID19 here, no one is gonna see what you look like for weeks. It grows out, ya know.

Yeah... I personally feel about hair cutting the same way I feel about brain surgery. There's a reason why people go to school for it. I'll just wait it out... although I don't have a lot to cut anyway.
B

I let my wife have a go at just doing some trimming, and lets just say that it didn't go as well as we had hoped. She has psoritic arthritis (under treatment with meds) so while her hands aren't as bad as they used to be, she still has a hard time doing some things. I haven't let her give me a second trim, and its been late Jan since my last professional haircut, so I'm starting to get a tad long in the hair. I had been scheduled for a haircut in the first week of March, but my son got sick and I decided to stay home with him and rescheduled for the next week. Of course, the hairdresser's shop closed up then, a few days before the governor made it mandatory.

My son, his hair gets longer in the front mainly, and I did give him a credible trim, but primarily his hair gets thicker, so I'm not touching that with scissors, lest I really mess it up.

Even though my area is now relaxing restrictions, hairdressers aren't allowed to work, so I looked into travelling across the border into MD to get a haircut (yeah, I'm a rebel that way), but found that a) the haircut shops there have been only open a week so they are super busy, with wait times of 3+ hours, and b) they aren't taking appointments. Um yeah, I guess I'm going to have to look shaggy for bit longer.

I finally got my hair cut, stylists and barbers can be open by appointment or reservation only. Wait times have also been 3 hours or more if you just call in to get a place in line. I'm glad to be back to my normal high and tight with a 4 on top faded to bare clippers. Just in time for Summer weather too.

3 weeks ago in the middle of our Arizona "safe at home" program Wayne got to the point where he was twirling his sideburn hairs with his finger and getting.....irritated. Which never will work in MY household -something had to be done.

So I called our haircutter: can you come to our side yard and cut our hair outside? Sure no problem. So I called my father who lives in our same community, and my next door neighbor/friends, and a couple of more neighbors down the street. Wayco set up an outside area with the rolling evap cooler blowing (it was 90 degrees in late April). I set up chairs 6 feet apart. We all masked up and 7 of us got our hair cut/trimmed safely and my self-employed haircutter was able to make quite a few dollars (we all tipped heavily). Win-Win, hair was cut and safety was observed and we stayed within the dictates of Arizona's Covid-19 rules at the time.

I have found that you can probably figure out a solution once you figure out what you want and what you are willing to do to get it. Works on all sorts of life things, not only haircuts....

My SO has been doing my hair for 32 years. She knows what she's doing.

A few weeks into the shutdown I sent a check to the lady that cuts my hair.
I just cut my own hair this past week. I need to send her more money; the price she charges isn’t enough to fix any mistakes I made.