I was driving on to Edwards this morning with a little time to burn before a meeting and happened upon this museum. They had opened early for a Lockheed Martin group and I sneaked in and got to run around for a little while before getting to work. If you are an airplane nerd like me, this place is amazing!

The ever lovely Blackbird

One of two YA-10B two seaters

Can you imagine things going sideways at 4000mph?

Who would want to fly this thing?!??

The sister to the one that almost killed Armstrong

Sitting in an Astronaut chair in the crew transporter 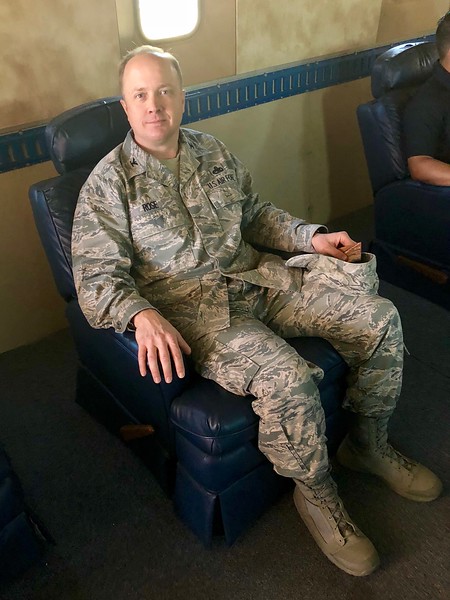 Visiting NASA on the same base, a Shuttle main tire that was used on an actual flight

Such a beautiful jet 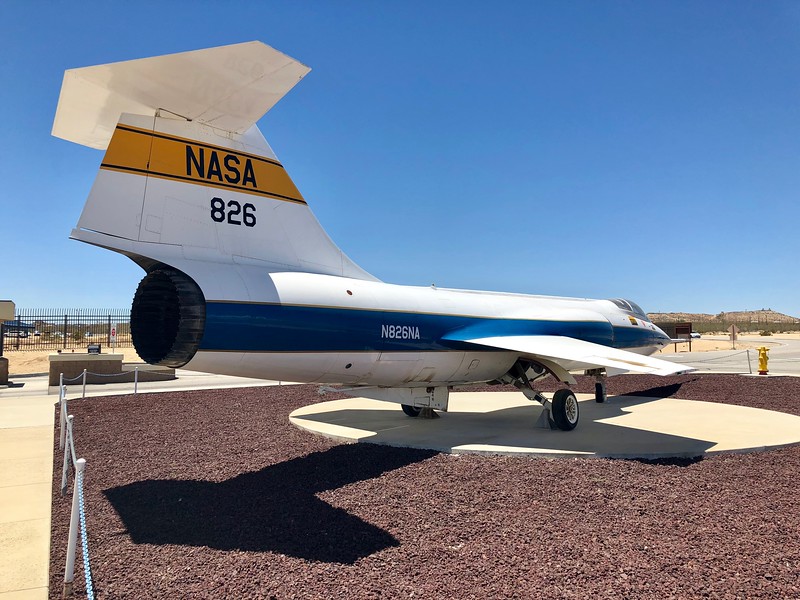 The so impressive X-29

It was a good day to be an Airman! If only every business trip was this fun.
M

In about 2005 we went through the museum at China Lake. With the high security and it being way back in the facility it was a ghost town, the curator walked around with us turning lights on. Lots of cool stuff.
You must log in or register to reply here.
Share:
Facebook Twitter Reddit Pinterest Tumblr WhatsApp Email Link