On 13 May 1960, a NASA Thor-Delta rocket carried the agencys new Echo 1 satellite into a 1,000 mile orbit around the Earth. It was a 156.995 pound metalized sphere 100 feet in diameter, essentially an enormous, shiny balloon made of the same mylar as party balloons of today. It required forty thousand pounds of air to fully inflate the sphere at sea level, but in the rarefied atmosphere in orbit it only required a few pounds of gas.

Echo 1 was a passive satellite, used to reflect transcontinental and intercontinental telephone, radio, and television signals. It was so large and so reflective that it was easily visible to the naked eye for much of the Earth. It was expected to remain in orbit until sometime in 1964, but it survived much longer, and did not burn up in the atmosphere until 24 May 1968, eight years after its launch.

Its sister satelloon Echo 2 was even larger at 135 feet in diameter, therefore it was even more conspicuous while it was in orbit from 1964-1969. Both balloons were sufficiently large and lightweight that they experienced detectable pressure from the solar wind, providing support for the concept of a solar sail. They also secretly served as an early rudimentary GPS system, using the balloons positions and instruments to calculate the exact location of Moscow for Americas intercontinental ballistic missiles.

During ground inflation tests, 40,000 pounds (18,000 kg) of air were needed to fill the balloon, but while in orbit, several pounds of gas were all that was required to fill the sphere. At launch the balloon weighed 156.995 pounds (71.212 kg) which included 33.34 pounds (15.12 kg) of sublimating powders of two types.[2] The first weighing 10 pounds (4.5 kg) with a very high vapor pressure, the second with a much lower vapor pressure.[2] According to NASA, "To keep the sphere inflated in spite of meteorite punctures and skin permeability, a make-up gas system using evaporating liquid or crystals of a subliming solid were incorporated inside the satellite."[3]

The 30.5-meter (100 ft) diameter balloon was made of 0.5-mil-thick (12.7 µm) metalized 0.2-micrometer-thick (0.00787-mil) biaxially oriented PET film ("Mylar") material, and it was used to redirect transcontinental and intercontinental telephone, radio, and television signals.[2] The satellite also aided the calculation of atmospheric density and solar pressure due to its large area-to-mass ratio.[2] As its shiny surface was also reflective in the range of visible light, Echo 1A was easily visible to the unaided eye over most of the Earth. The spacecraft was nicknamed a 'satelloon' by those involved in the project, as a portmanteau of satellite-balloon.

It also had 107.9 MHz beacon transmitters for telemetry purposes, powered by five nickel-cadmium batteries that were charged by 70 solar cells mounted on the balloon. During the latter portion of its life, the spacecraft was used to evaluate the technical feasibility of satellite triangulation. It had a total mass of 180 kilograms (397 lb).

Echo 1A was originally loosely estimated to survive until soon after its fourth dip into the atmosphere in July 1963 but possibly until 1964 or beyond[2] but it ended up living much longer than these estimates and reentered Earth's atmosphere, burning up on May 24, 1968. 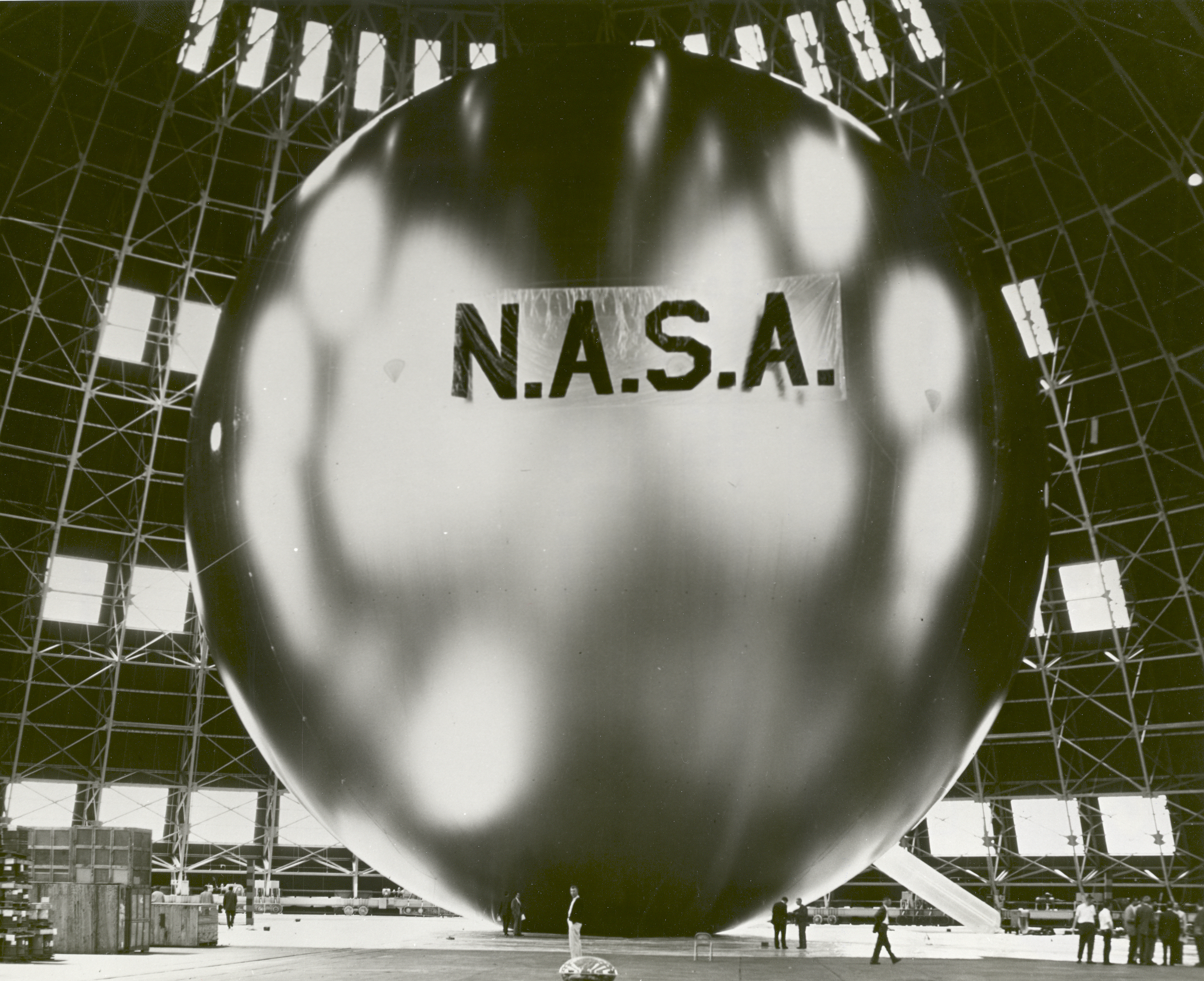 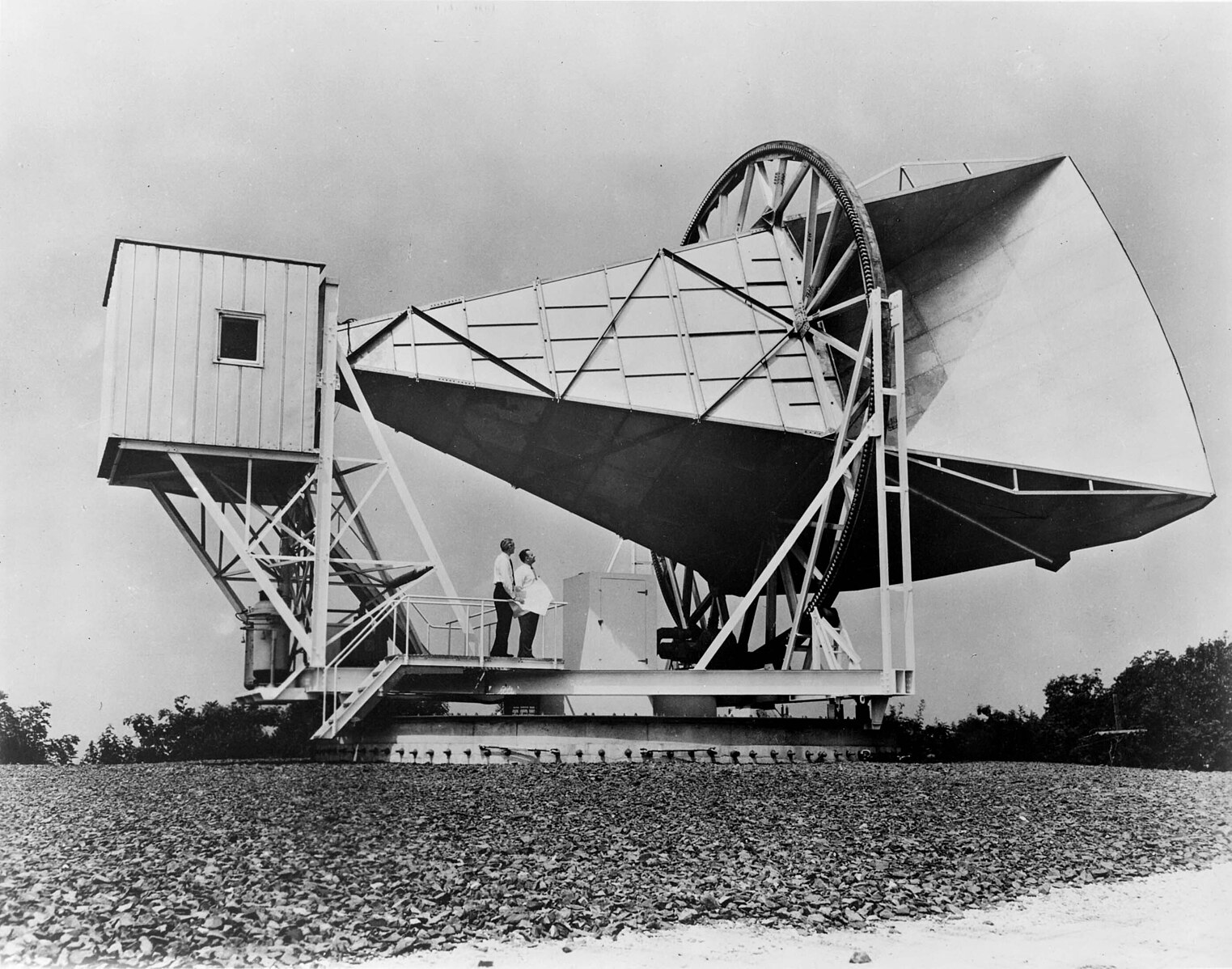 Best of Atlas images and other detailed tech info