Beautiful cabinetry, my son heard these at a CES Show one year and was really impressed. Diapason. He talked to the designer who said it used stock SEAS drivers and a simple 6db/octave crossover 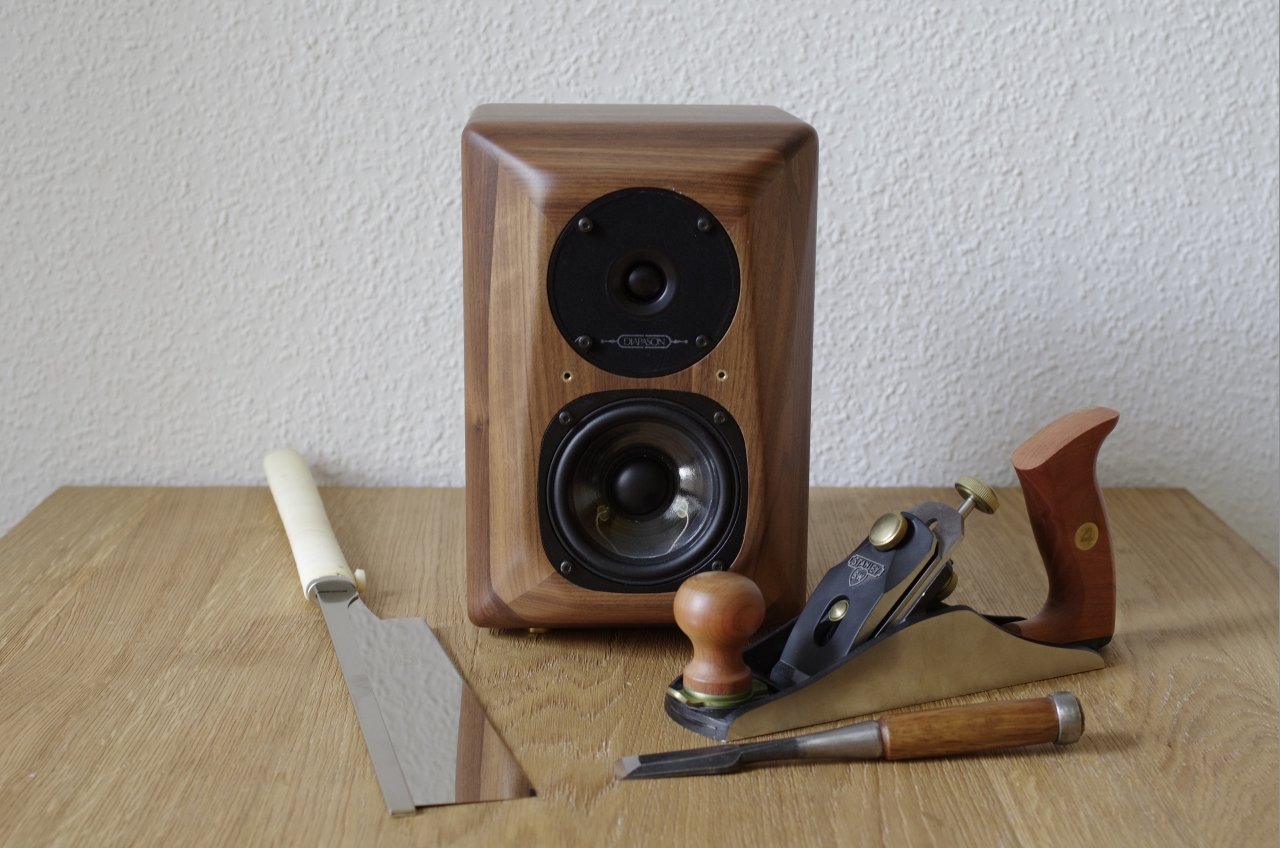 I'll try and do your avatar justice with some vintage Mirage and Velodyne.

nice towers, I have the smaller version of those called the OM - 10 for my rear surround speakers.

The screen is an LG 86". The Mirage towers have incredible sound. Center is an OMC2 with OMCR's for the rear's. The star of the bass show is a classic Velodyne HGS 15.

PSLimo said:
The screen is an LG 86". The Mirage towers have incredible sound. Center is an OMC2 with OMCR's for the rear's. The star of the bass show is a classic Velodyne HGS 15.

Are the front towers OM-8 models?

Yep, great bang for the buck back then.

PSLimo said:
Yep, great bang for the buck back then.
Click to expand...

did you miss my question above?

What a collection of car audio equipment that you have

hobie1dog said:
What a collection of car audio equipment that you have
Click to expand...

From a previous life! 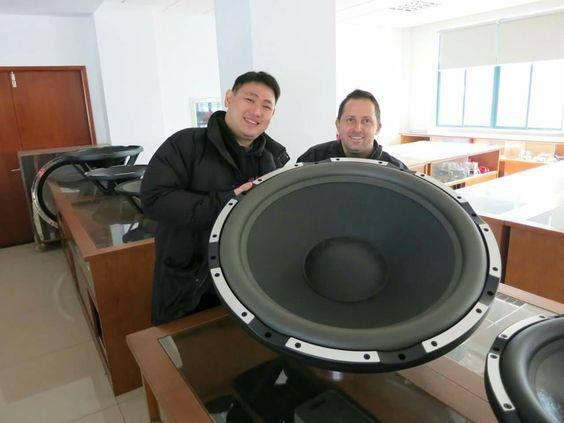 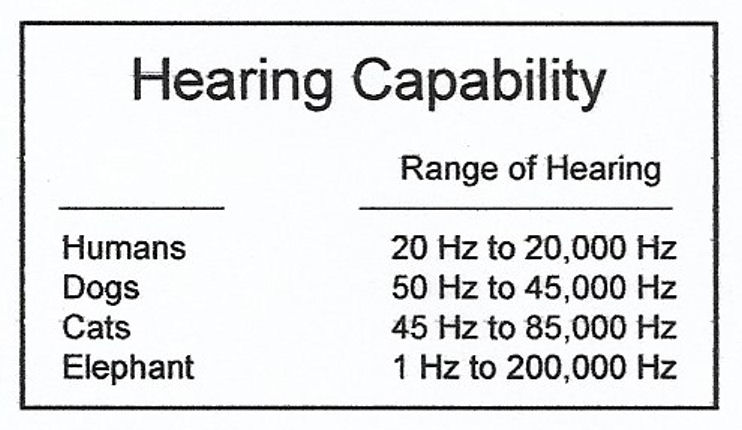 I wonder if there is any real data such as:

I'm sure the concerts and dirt track events killed a lot of high end range for me. I have read that plane flights do a number on your hearing too, but don't know if it is major or minor compared.

I imagine my wife would say for me:

My dad had extreme sensitivity to high pitch sounds. Literally (and I mean literally in the literal sense, not the 'literally' people usually use now-a-days) he would fall unconscious if he heard that nasty feedback you sometimes get at churches or live events. He would grab for his ears as quick as he could, but most often would end up on the floor either hurting bad or he'd be completely out for a minute or two and would have a headache for a day or two.

He was one of the few people who, as they got older and started having serious hearing loss, had a better quality of life. That particular problem went away in his early 70's, but he had fought it for all his earlier years and had to be very careful when attending various events with amplified sound.

Interesting foot note here. I had a set of plasma speakers, I wanna say Hilltronics. You filled the tanks at a welding supply house, loaded them on the bottom, turned out the lights and watched the glow emanating from them for about an hour, then rinse and repeat. Side note: The draft board (Vietnam era) made me take the hearing test 6 times! They thought I was cheating, so they held up the line to make me take it twice alone. The store I worked at in high school had an ultrasonic security system that I could 'hear' and they thought I was nuts. It got proved by the Army. They said they could 'fix' the problem by putting me in the artillery! To my embarrassment, I was 4f'd out because I was too skinny. SCCA racing and air tools solved that problem a long time ago. Had to wear ear plugs AND muffs due to the pain when I was an aircraft mechanic. My days as an audiophile are over after spending enormous piles of cash chasing the dragon. Apparently now my crossover has a dropout equal to my wife's frequency. I (don't) hear about it all the time! Calcification can be your friend. Lol!

You're the first person I've ever heard to say they owned a set of those speakers, which were clearly one of most rare Hi-Fi speakers ever made.

Post up some pics of your SCCA racing days in the picture thread. 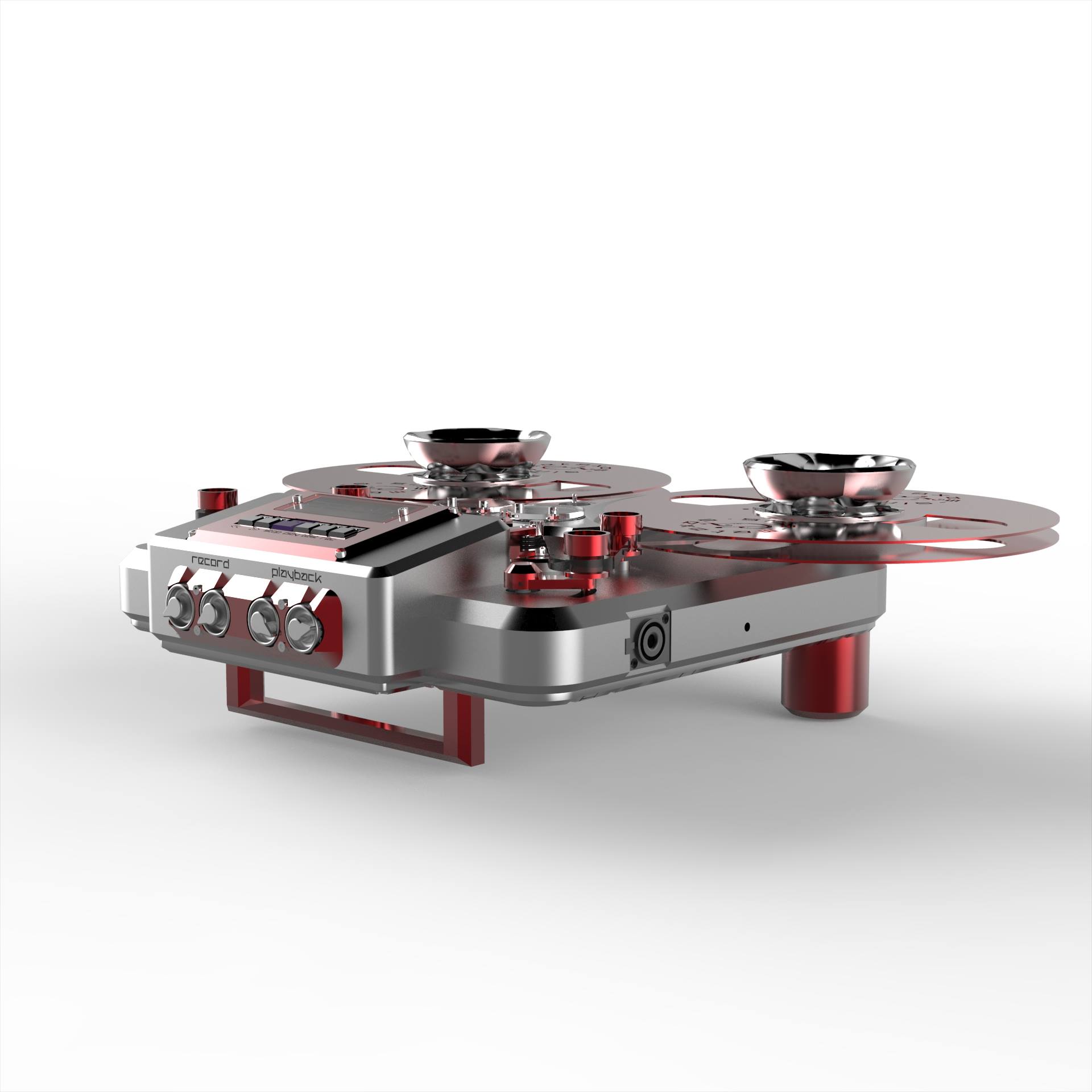 fyrwrxz said:
Interesting foot note here. I had a set of plasma speakers, I wanna say Hilltronics.
Click to expand...

PLASMATRONICS ??? You actually had a pair???

this is a quote when Stereophile magazine reviewed them:

'So, how does the current version sound? Quite simply, mind-boggling! One's first reaction is that there is just no transducer there at all. You seem to hear through the system to the program source. Stereo imaging and depth are as well reproduced as form any system we have heard, and the most immediate response to all this is that the system sounds incredibly alive." 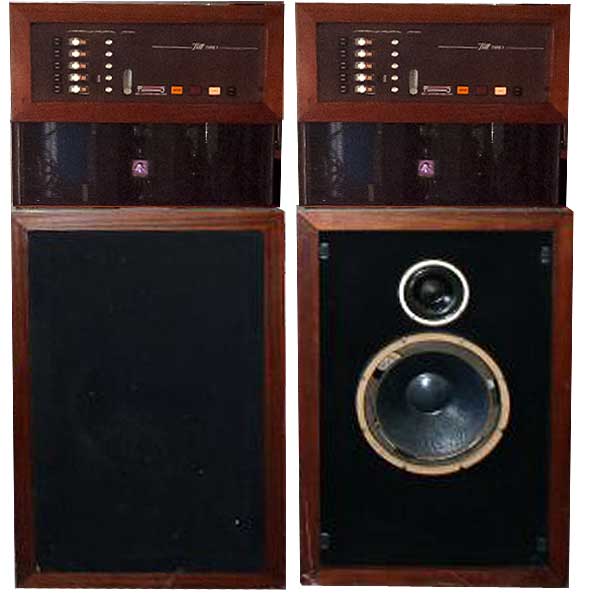 Dr. Alan Hill, president of Plasmatronics Inc., was previously employed by the US Government in laser research. His assignment: To increase the efficiency of lasers so that they could do something more impressive than produce holograms, mend leaky retinal blood vessels, and punch pinholes in... 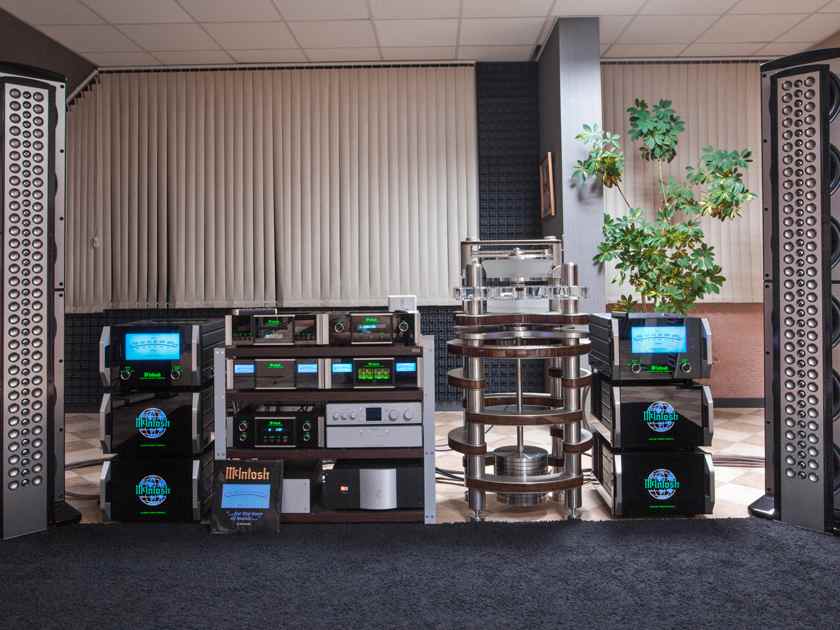 I've never heard a plasma speaker, but I'm a fan of Nelson.

NP, As I recall, you had a design out for an electrostatic type speaker with using ionized gas (from RF) as a membrane. There is also a rumour I have
www.diyaudio.com

Sorry, no pics of the speakers. I bought them from an PSA pilot when he was moving to another carrier and thot they were too heavy. I basically sold them because they were a pain in the ass for casual listening, but they were cool if you were 'mellowed out' but it seemed driving hard rock used up the gas too fast. The joke was playing 'Purple Haze' was redundant. May have a pic of the 'wall of sound' but just the components. Nothing really cool, phase linear amps (bridged) audio control eq, blah, blah, blah. Back in the day we used real film, so we never took pictures of stuff we used every day or what we had for lunch. Same with SCCA. There is a grainy pic of me on the web somewhere at the (jokingly called, but seriously named) Holtville Aerodrome International Raceway (HAIR). Somehow, all white was a fashion statement I'm not really proud of any more. Our claim to fame? Steve McQueen brought his full on Porsche game for the big boy fights. Sadly, it's trashed now and they use it for V-22 Osprey training. And more sadly, that's where SDTRA got stuck after we lost Plaster City. Newbie FAA guy....dang it! 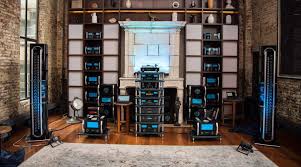 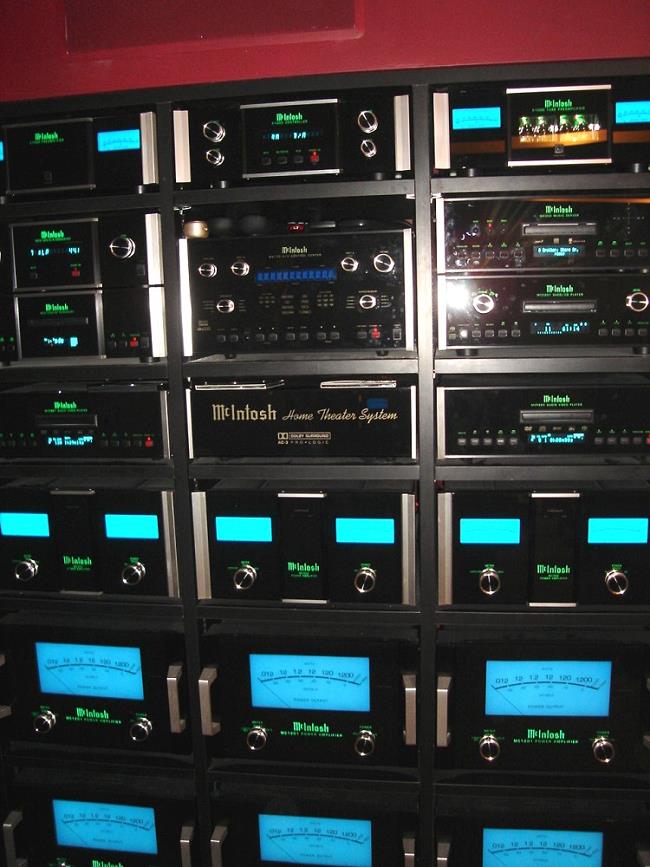 the plasma tweeter is simply another method of moving air to create a frequency. 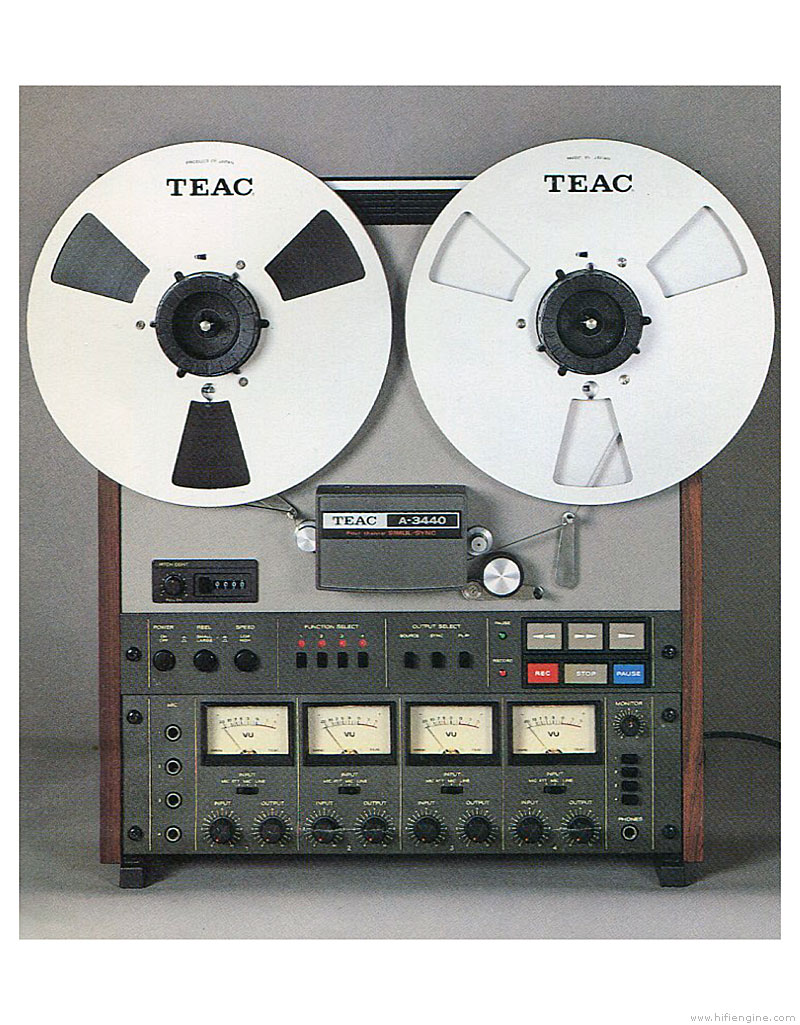