OK, the thread for holiday viewing..

(Inspired by the 'rocket give-away' thread)

So, what are your favorites? What are the ones you watch each & every year? What ones do you miss? have memories of?

(Is Die Hard a true "Christmas" movie? or an action movie shot at Christmas time?! )


When I was younger, growing up, one of the local TV station would play a series of short around this time. Fairy tales, but uncensored!! the true Hans Christen fairly tales!


The Selfish Giant. About a mean old giant who has a lovely yard, but is walled off. The local kids find / know about a hole in the wall, and go in the play. But Winter (a guy & his wife; jack frost & some chick with a nice wintery coat who blankets teh land with snow) manages to change his mind.. 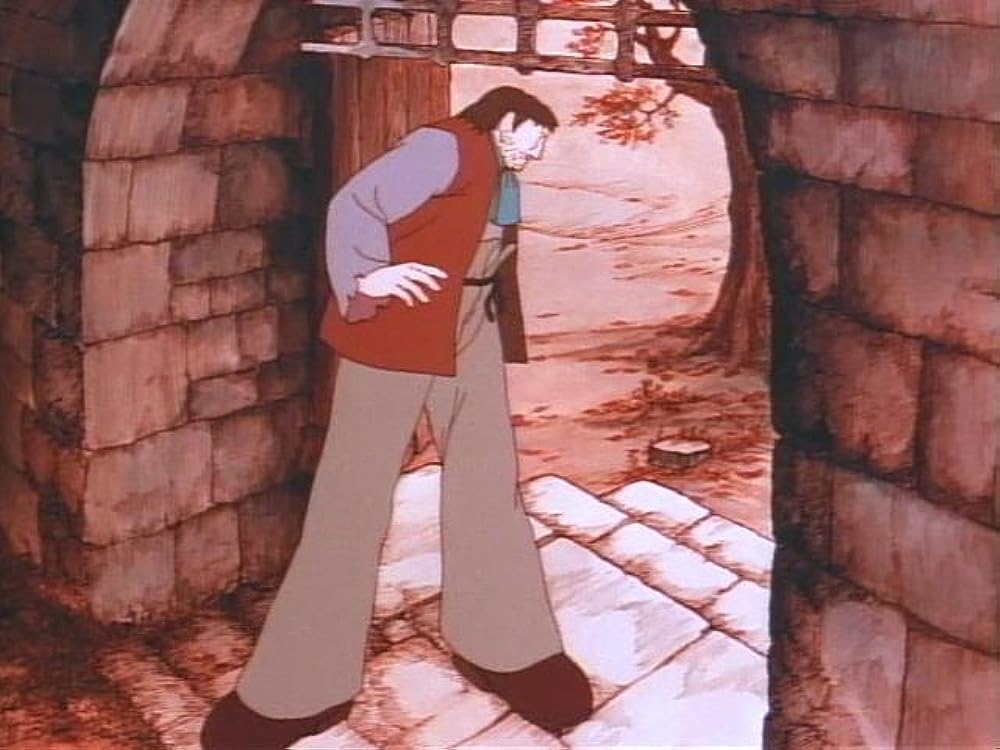 The Selfish Giant: Directed by Peter Sander. With Paul Hecht, Charles Aznavour. A giant builds a wall to keep children out of his garden, but then winter sets in permanently.

The little mermaid. Not the Disney classic, but eth true tale Where she makes the sacrifice (her voice) to walk & win the Prince. But then she realizes her selfish want destroys it all. (Circa 1974) 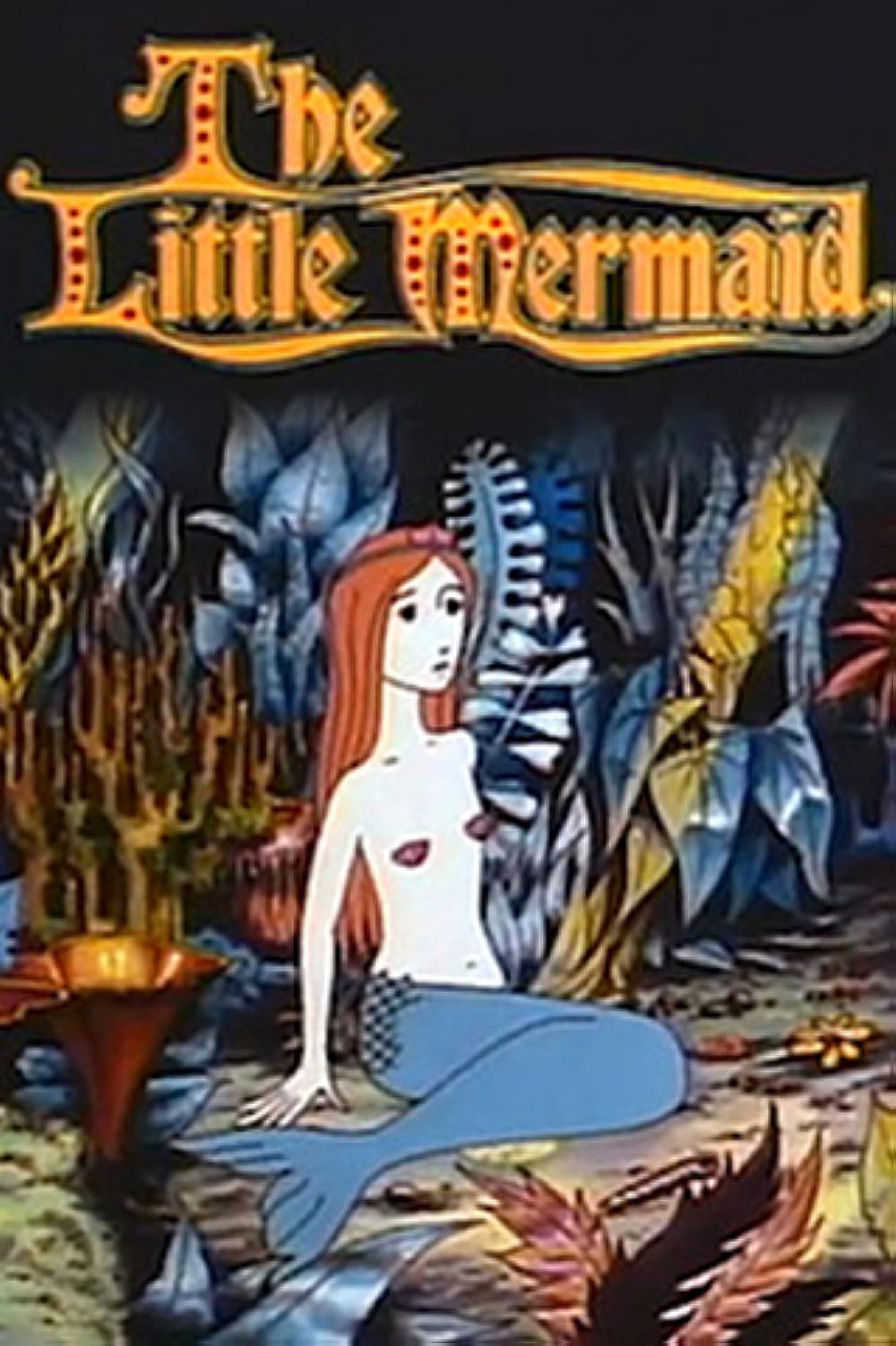 The Happy Prince. A statue of a prince, gilded in gold oversees his town. The town folk are all poor & suffering. the prince befriends a sparrow, and then they distribute his wealth (his gold gild) to eh poorer townsfolk. But once teh gold is all given away, the townsfolk pull down teh 'dirty old statue', and teh swallow never headed south.. 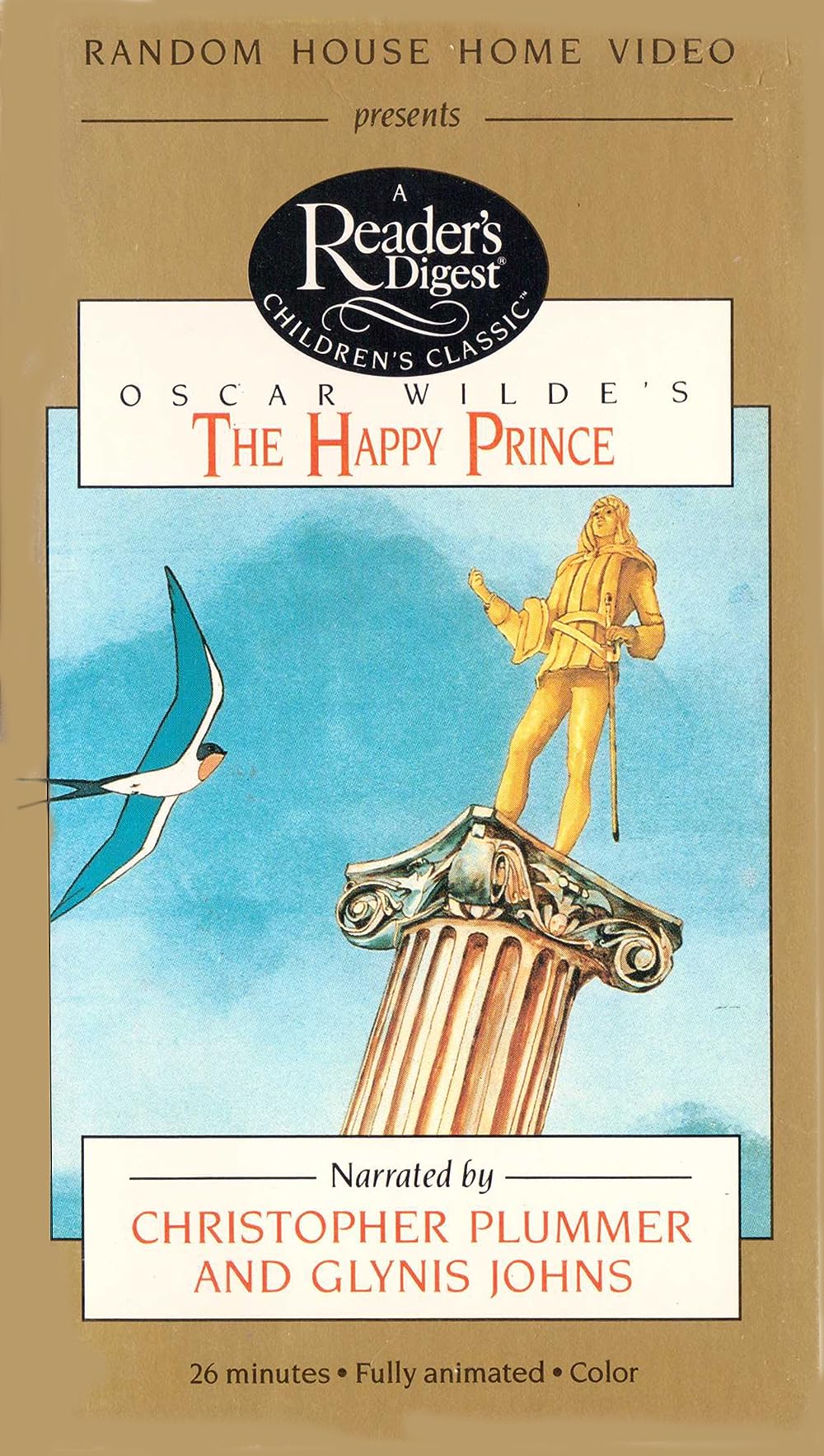 Those really stood out for me, early Christmas memories.. Of course the other classics (The Grinch, Charlie Brown, The Muppets..) also hold memories, but not as much as the three above.. Those, and that seasonal classic: The escape of a musical family (a Nun & a Captain & his 72 children) from Nazi occupied Austria..

A few weeks ago, power metal historians Sabaton came out with a new music video about the 1914 Christmas Truce. It's quite a bit more mellow than their usual songs for obvious reasons.


Apollo 8 footage is also great Christmas material and I cannot be convinced otherwise.

Charlie Brown stands head and shoulders above the rest.

The same goes for Vince Guaraldi's soundtrack.
Click to expand...

Agreed... although The Muppet Christmas Carol is a close second.
B

How the Grinch Stole Christmas; the 1966 version with Boris Karloff narrating.

Anybody else catch the joke about Die Hard in The Avengers: Endgame?
T

Hands down, every year since it was released is "The Muppet Christmas Carol." Nearly time to dig it out again.

Rudolph the Red-nosed Reindeer, 1964 (One year I bought my wife the ceramic figurines)

Miracle on 34th Street, the original black and white version from 1947. And damn your eyes if you think the 1973 version with David Hartman and Sebastion Cabot is any good. I would rather watch Santa Claus conquers the Martians for all eternity than watch that monstrosity even once! Just saying.

It's a Wonderful Life
B

Zeus-cat said:
And damn your eyes if you think the 1973 version with David Hartman and Sebastion Cabot is any good. I would rather watch Santa Claus conquers the Martians for all eternity than watch that monstrosity even once! Just saying.
Click to expand...

Don't hold back, tell us what you really think.

A Nightmare Before Christmas

White Christmas. Even though Der Bingle is ten years too old for the role we’ll let it slide, Rosemary Clooney sings (she dubbed for Vera-Ellen in the “Sisters” number so you get double Rosemary!), Vera-Ellen dancing - the effects of her substance abuse and eating disorder hadn’t started to show yet so her dancing was amazing, Danny Kaye - who needs a good director to keep him from being too much himself and Michael Curtiz was that good and director Michael Curtiz himself who could, literally, do a bang up job with anything the studio handed him. My wife tolerates watching this every year, she’s not big musical fan, but it’s my favorite traditional Christmas movie - Die Hard being a close second with Meet Me in St. Louis which is only about 3/4 a Christmas movie coming in third

did some searching: found them!